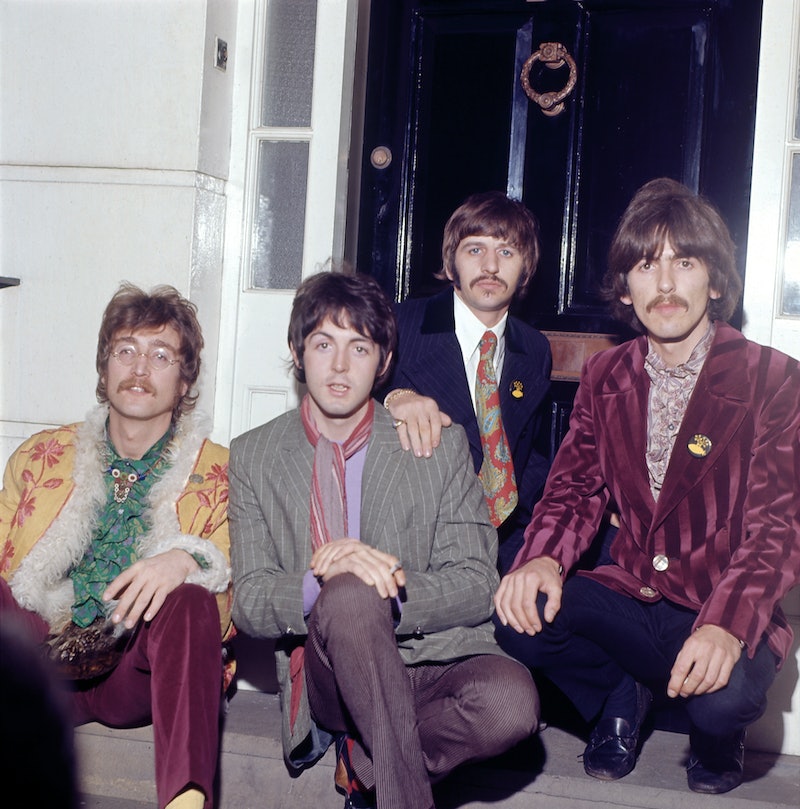 Although it had been a long time coming, it was still a shock when Sir Paul McCartney announced the break-up of The Beatles in April 1970, along with details of his debut solo album, McCartney. It was this press release that had many thinking that McCartney was responsible for the break-up. But, he’s recently revealed that it was, in fact, instigated by another member of the band.

More than five decades since The Beatles went their separate ways, fans are still curious as to why the iconic band decided to split. Now, in a new BBC interview, the legendary singer and songwriter Sir Paul McCartney has revealed that John Lennon “instigated” The Beatles’ break-up – a decade after the band first got together.

"I didn't instigate the split. That was our Johnny."

“I am not the person who instigated the split,” he said, speaking to interviewer John Wilson on an upcoming episode of the new BBC Radio 4 series This Cultural Life, which airs later this month.

“Oh no, no, no. John walked into a room one day, and said, ‘I am leaving the Beatles.’ And he said, 'It's quite thrilling, it's rather like a divorce.' And then we were left to pick up the pieces,” McCartney added.

When asked if the band could have continued without John Lennon, McCartney replied, “It could have.”

“The point of it really was that John was making a new life with Yoko and he wanted... to lie in bed for a week in Amsterdam for peace. You couldn't argue with that. It was the most difficult period of my life,” McCartney said.

It’s not the first time that McCartney has spoken about this life-changing moment (and it probably won’t be the last). In another interview with the BBC in 2016, at the premiere of The Beatles: Eight Days a Week – The Touring Years, he told a reporter that “it was only going to last for 10 years,” referring, perhaps, to tensions within the band.

For years, Yoko Ono was blamed for causing the rift between John Lennon and Sir Paul McCartney. However, when manager Allen Klein entered the mix, it also led to friction. McCartney refused to align with Klein, and even ended up suing his fellow bandmates in order to “save” their music, as he told GQ in 2020. In the same interview, McCartney said that the idea that he had instigated the break-up was a “hurtful” misconception.

Speaking to the BBC most recently, McCartney said: “I had to fight, and the only way I could fight was in suing the other Beatles, because they were going with Klein. And they thanked me for it years later.”