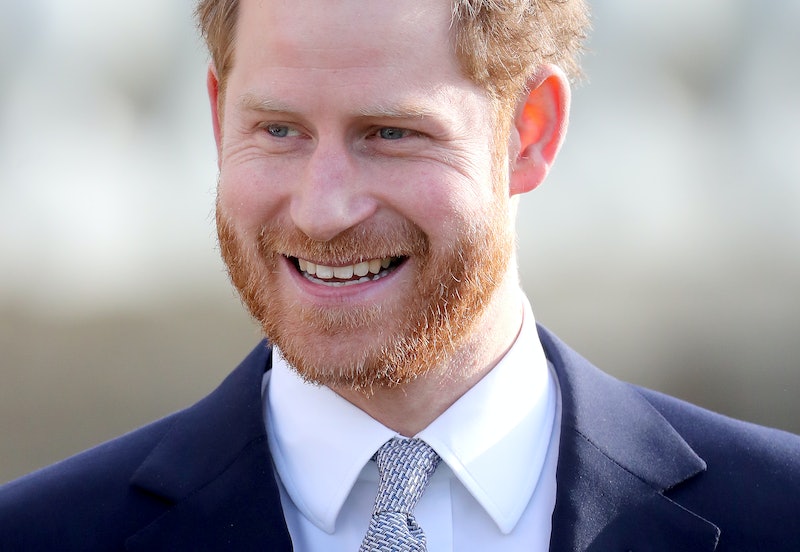 After a high profile legal battle, Prince Harry has settled his libel case with the Mail On Sunday and Mail Online after the newspaper published claims the royal had "not been in touch" with the Royal Marines after he stepped down as a senior royal.

Prince Harry sued publishers Associated Newspapers for articles published on Oct. 25, which claimed in March 2020 that military officials were considering a replacement for the Duke's role as Captain General of the Royal Marines because he had "not been in touch by phone, letter nor email since his last appearance as an honorary marine."

Harry is said to have now accepted an apology and "substantial damages" from Associated Newspapers. Harry's lawyers have said that he will be donating the money the Invictus Games Foundation in order to see "something good" come out of the situation.

Jenny Afia, Prince Harry's solicitor, released a statement during a court briefing on Monday, Feb. 1. In it, she said that the Mail had "disregarded the claimant’s reputation in its eagerness to publish a barely researched and one-sided article" in the aim "to sell newspapers and attract readers to its website."

Harry, who had served in the British military for a decade, is said to be "frustrated and saddened" by the accusations, which he believed could be detrimental to his work with veterans, his lawyers have said.

"The Duke's commitment to the men and women who have put their lives on the line, to those who have made the ultimate sacrifice for their country, and to military families, is steadfast and unquestionable," said Afia, per the BBC.

Afia added: "For this reason, the baseless, false, and defamatory stories published in the Mail on Sunday and on the website Mail Online constituted not only a personal attack upon the Duke's character but also wrongly brought into question his service to this country."

Although the Mail On Sunday published an apology on Dec. 27, Harry's solicitors have said that the language used within it "significantly underplayed the seriousness of the accusations made against him."

Harry's spokesperson also commented, via the Guardian, stating that the Duke’s commitment to the military community "is unquestionable."

The Duke and Duchess of Sussex have filed multiple lawsuits against the media in the past year or so. Meghan Markle is still in the midst of her privacy lawsuit against the Mail On Sunday after the newspaper published a handwritten letter she sent to her father, Thomas Markle, in October 2019.

More like this
Oprah Winfrey Revealed Her Hopes For Prince Harry & The Royal Family
By Maxine Harrison
The Prince William & Rose Hanbury Rumours, Explained
By Frances Stewart and Sam Ramsden
Prince George Made The Cheekiest Comment About Prince William
By Sam Ramsden
Prince George & Sophie Wessex Shared A Tender Moment At The Queen’s Funeral
By Jake Viswanath
Get The Very Best Of Bustle/UK