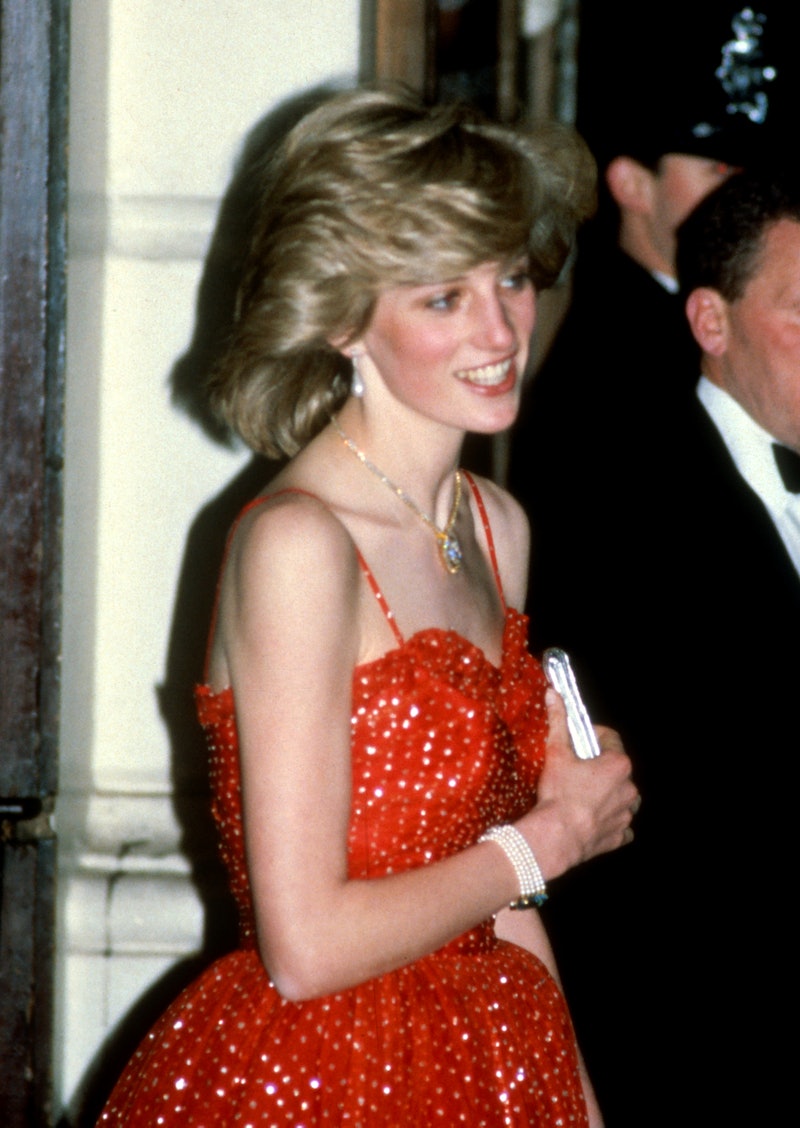 There are so many pictures of Princess Diana engrained in the collective consciousness of a generation. But her brother, Charles Spencer, has shared a previously unseen photo of the late Princess Diana over the weekend, and gives us a rare insight into her childhood.

Posted on Twitter with no accompanying caption, the rare family snap features the siblings, standing side by side in front of a rose bush. Diana's arm is sweetly draped over her younger brother's shoulder. The post following his calls for a BBC inquiry into how his sister's Panorama interview was secured with "sheer dishonesty".

Following the post on Sunday (Nov. 8), the 9th Earl Spencer further elaborated about his call for a BBC inquiry into the 1995 BBC Panorama interview between his sister and journalist Martin Bashir. "Many people are, quite understandably, asking why I've waited until now to come forward with the truth about how the @BBCPanorama with my sister came out," he wrote. "While I knew that Martin Bashir used fake bank statements and other dishonesty to get my sister to do the interview, what I only found 2 weeks ago, thanks to journalist Andy Webb's persistent use of the Freedom of Information Act, is that the BBC also knew. Not only knew about it, but covered it up."

BBC director-general Tim Davie said the broadcaster "played no part in Diana's decision to take part in the interview" via the Guardian, and apologised to Spencer. "We are happy to repeat that apology," the BBC said in their most recent statement, "And, while this was a quarter of a century ago, we absolutely will investigate robustly and fairly substantive new information."

Spencer doesn't often share personal photos of his sister. He has, however, shared a few memories of Diana on Instagram that he's found in family collections, including a reader's letter lovingly comparing Diana to her father, as well as a ticket and pass to her Tribute Concert in 1998.

In 2017, Harper's Bazaar compiled a gallery of photos from Princess Diana's childhood, including a few more with her younger brother. "Diana deserves a place in history," Spencer told ABC News during a special about his sister. "This was a special person, and not just a beautiful one. Obviously 99% of the people who had never seen her, or met her, but they felt something in her that was fascinating and intriguing, and a force for good."