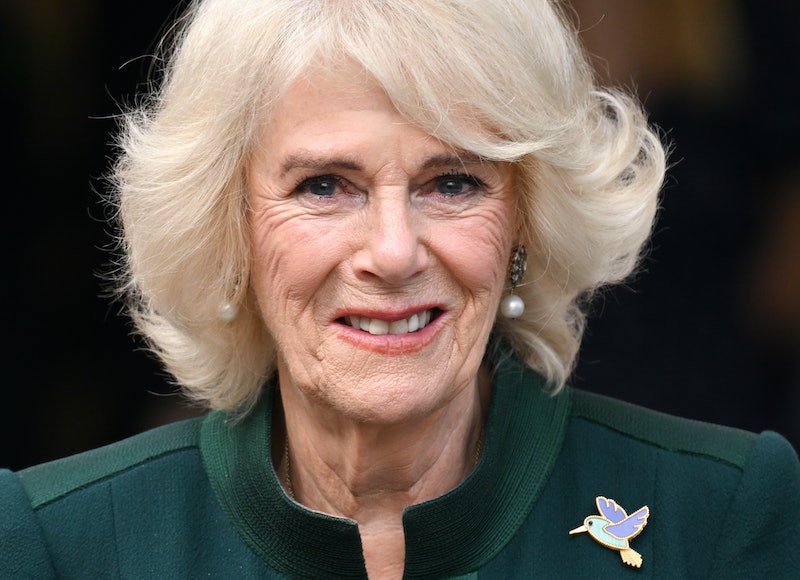 Making her first major household change since Queen Elizabeth II’s death, King Charles III’s wife, Queen Consort Camilla, has modernised the traditional role of ladies-in-waiting. Since the Middle Ages, a lady-in-waiting has been the personal assistant of a queen or princess, helping with everyday tasks in private and during royal engagements. They are also seen as companions, advisers, and secretaries for the female royal they are assigned to, and are often close friends or sometimes siblings of the monarch they serve. Now, these ladies-in-waiting will be known as the “queen’s companions.” But what will this more modernised take on the traditional lady-in-waiting role entail?

Much like King Charles’ reported plans to “slim-down” the monarchy, Camilla’s decision to change the role of lady-in-waiting to companion will see six of her close friends undertake “a more occasional and informal position,” according to BBC. According to a palace source, these include the Marchioness of Lansdowne, Jane von Westenholz, Lady Katharine Brooke, Sarah Troughton, Lady Sarah Keswick, and Baroness Chisholm. The role of secretary has been removed, and instead, the queen’s companions will focus more on helping the queen consort during public engagements — the first of which will take place next week, when Camilla will host a reception for Violence Against Women and Girls at Buckingham Palace.

Camilla’s six new companions will take over the role once held by Queen Elizabeth II’s ladies-in-waiting. Throughout her reign, the queen received help from Lady Susan Hussey, Dame Mary Morrison, Lady Elizabeth Leeming, Susan Rhodes, and Dame Annabel Whitehead, in addition to Fortune FitzRoy, the Duchess of Grafton, and Lady Farnham, who passed away in 2021. They worked on a “flexible two-week rota” for the queen, according to Hello magazine, and were expected to “never retire” as they worked out of a “personal loyalty” for the monarch. The queen’s ladies-in-waiting will continue to work within the palace, as Charles has appointed them as “Ladies of the Household,” who will help Charles plan events and receptions at Buckingham Palace.

More like this
Princess Diana’s Brother Shared A New Photo Connected To Her Childhood
By Darshita Goyal
Helena Bonham Carter Doesn't Think 'The Crown' “Should Carry On"
By Sam Ramsden
The Spice Girls Are Set To Reunite At King Charles III’s Coronation
By Sam Ramsden
Kate Middleton Wore The Ultimate '90s Power Suit
By Sam Ramsden
Get The Very Best Of Bustle/UK
Sign up for Bustle UK's twice-weekly newsletter, featuring the latest must-watch TV, moving personal stories, and expert advice on the hottest viral buys.