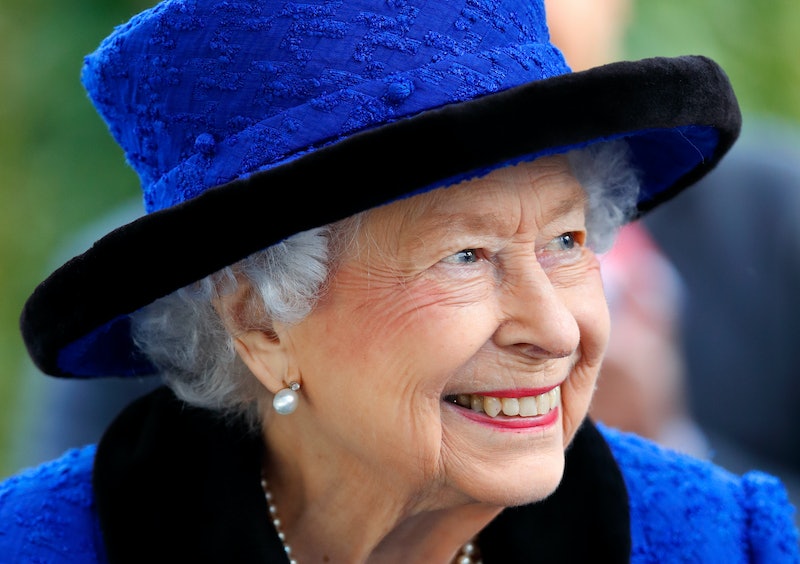 The Queen may be the nation's longest-reigning monarch, but it appears she’s a firm believer that age is just a number.

She has “politely but firmly” declined to accept this year’s Oldie of The Year Award, which celebrates achievements from older people who have made a special contribution to public life. The awards have been going for almost 30 years.

Her majesty’s private secretary, Sir Edward Young was written to by broadcaster and former MP Gyles Brandreth, who is chairman of the awards, asking if she would accept the title.

The 95-year-old’s response, according to a published letter sent to Brandreth by his assistant private secretary, Tom Laing-Baker, read: "Her Majesty believes you are as old as you feel” and that “The Queen does not believe she meets the relevant criteria to be able to accept, and hopes you will find a more worthy recipient."

The monarch’s late husband Prince Philip, who received and accepted the award in 2011 the year of his 90th birthday, joked: "There is nothing like it for morale to be reminded that the years are passing - ever more quickly - and that bits are beginning to drop off the ancient frame.” He died in April aged 99.