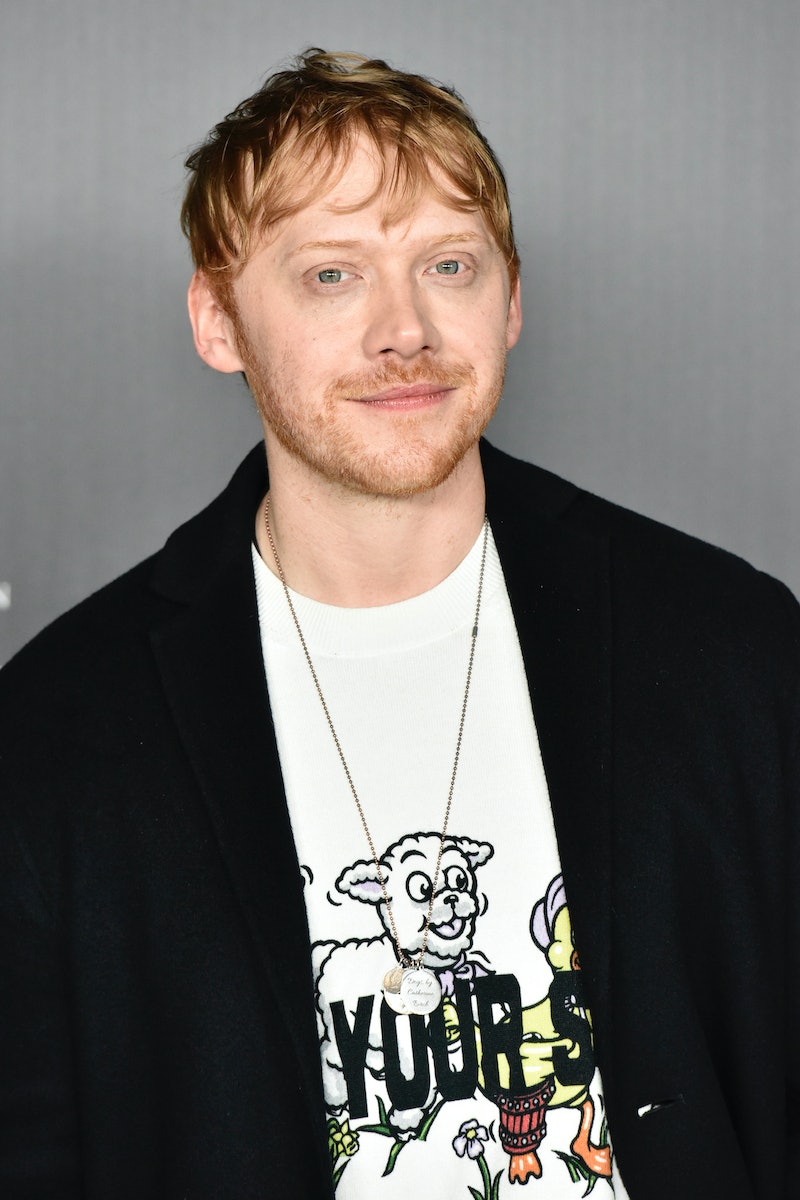 We're all trying to boost our Instagram following through posting cute pictures, using clever hash tags, and working on our #content. But for most celebrities, there's no need to put in all this effort; in fact, they barely have to try at all most of the time. One such famous face who proves my point is Harry Potter alum Rupert Grint, who has just joined Insta... better late than never! In fact, Rupert Grint just beat David Attenborough's Instagram record, making him the fastest user to ever reach a million followers. Pretty impressive, huh?

It only took Grint a mind-boggling four hours and one minute to build up his following to one million people, which is 43 minutes faster than the previous record holder, Sir David Attenborough, according to Guinness World Records.

Prior to Grint joining in November 2020 and Attenborough in September 2020, Jennifer Aniston had held the record for quickest to a million, in five hours and 16 minutes in October 2019. Her placing is closely followed by the Duke and Duchess of Sussex, who joined in April 2019 and reached one million followers in five hours and 45 minutes.

Grint's record may have a little something to do with his very first post, which introduced the world to his daughter Wednesday, who was born in May 2020. Any news or photos of Wednesday, who Grint shares with partner Georgia Groome, had previously been kept hush hush.

"Hey Instagram....only 10 years late, but here I am. Grint on the Gram! Here to introduce you all to Wednesday G. Grint. Stay safe, Rupert," he wrote on his debut post.

The star has since posted twice more, and now has over three million followers, and counting.