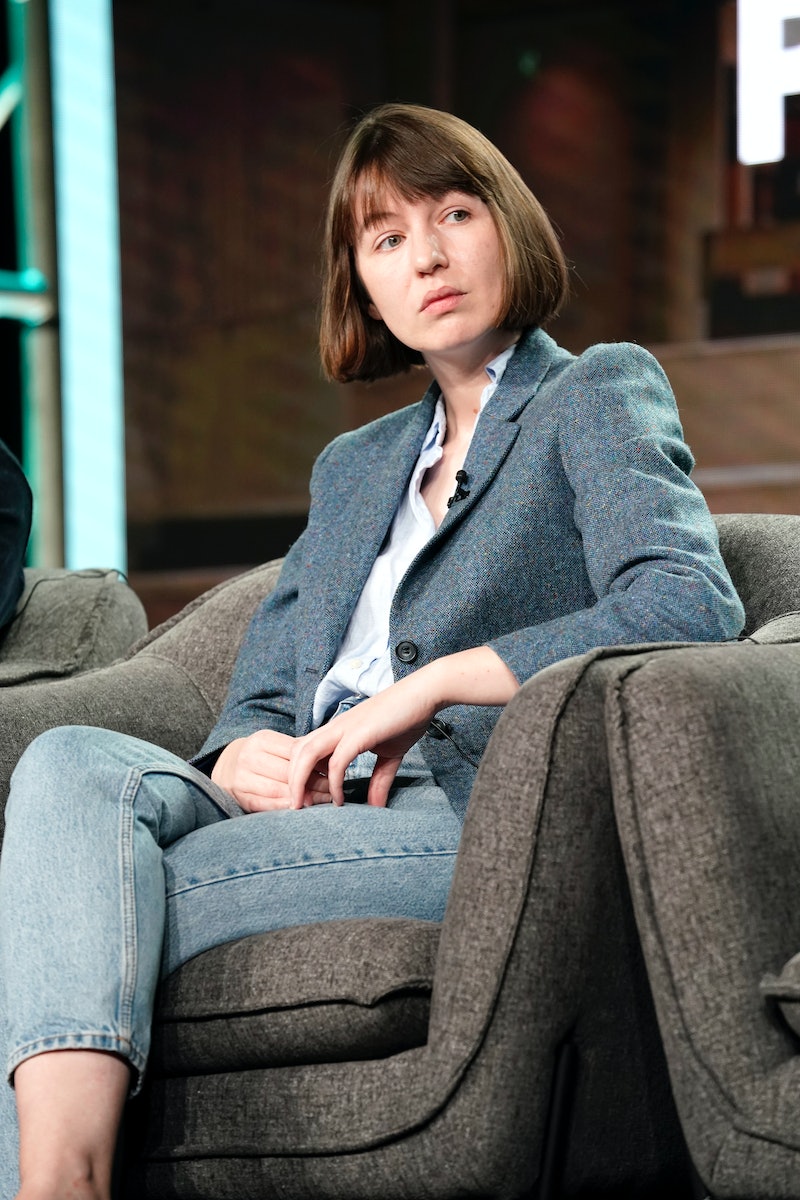 Acclaimed writer Sally Rooney’s third novel Beautiful World, Where Are You saw record-breaking success when it hit shelves in September this year, with more than 40,000 copies sold in its first week. However, following its international release, the Irish writer has defended her decision to turn down an offer from an Israeli publication house to translate her latest novel to Hebrew as she wants to show support and “solidarity with the Palestinian people.”

Rooney, 30, released a statement on Oct. 12, per the Guardian, stating that while she was “very proud” that her previous hit novels, Normal People and Conversations With Friends, were translated to Hebrew, she had “chosen not to sell” the Beautiful World, Where Are You translation rights to an Israeli-based publishing house.

Rooney went on to explain that she is supporting a Palestinian-led movement, Boycott, Divestment, Sanctions (BDS), which, per its website, “works to end international support for Israel's oppression of Palestinians and pressure Israel to comply with international law.” Rooney described the movement as an “anti-racist and nonviolent grassroots campaign” created “in response to the apartheid system and other grave human rights violations.”

On Tuesday, Oct. 12, an Israeli newspaper reported that Israeli publishers Modan — who translated Rooney’s previous books — approached Rooney’s agent in an attempt to sign another translation deal, however, “the agent announced that Rooney supports the cultural boycott movement on Israel and therefore does not approve translation into Hebrew.”

'Beautiful World, Where Are You' by Sally Rooney

In Rooney’s lengthy statement, she further clarified her stance, stressing that while not everyone will agree with her decision she “simply do not feel it would be right under the present circumstances to accept a new contract with an Israeli company that does not publicly distance itself from apartheid and support the UN-stipulated rights of the Palestinian people.”

The writer, who also signed A Letter Against Apartheid in May, added that the Hebrew-language translation rights to Beautiful World, Where Are You are still available, and would be “pleased and proud” to sell the rights to the book if “compliant with the BDS movement’s institutional boycott guidelines.”

“In the meantime, I would like to express once again my solidarity with the Palestinian people in their struggle for freedom, justice and equality,” Rooney added.

Rooney’s decision has been met with criticism. Gitit Levy-Paz, a fellow at the Jewish People Policy Institute, wrote a response via Forward, stating that the writer’s decision “surprised and saddened” them, adding that “the very essence of literature, its power to bring a sense of coherence and order to the world is negated by Rooney’s choice to exclude a group of readers because of their national identity.”