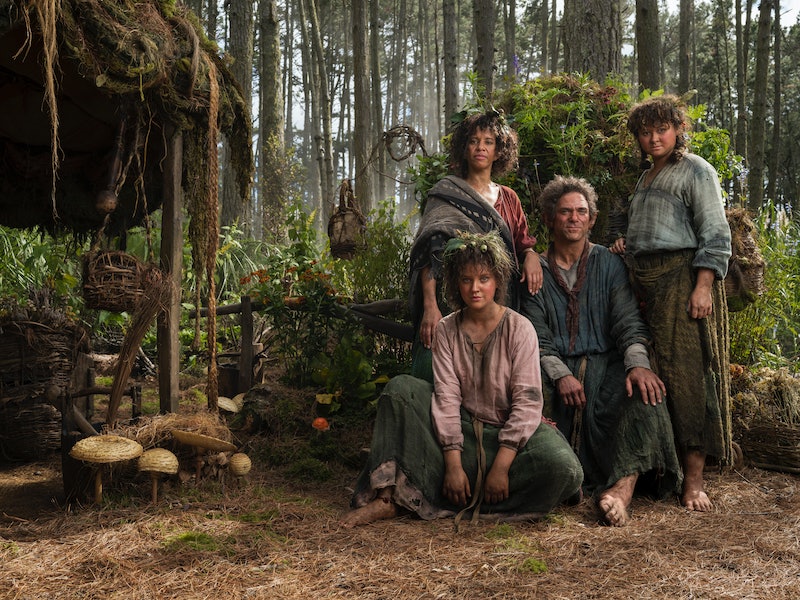 Australian actor and Lord of the Rings super fan Sara Zwangobani has landed what she calls her “dream job” as Marigold Brandyfoot in the new Amazon production The Rings of Power. Although Marigold doesn’t appear in the original J. R. R. Tolkien series, her character is one of the Harfoots, who are essentially ancestors to the Hobbits. But aside from being a die-hard Rings fan —Zwangobani has said she’s been an avid reader of Tolkien’s books since she was eight years old — what else do we know about the star?

What movies and TV shows have Sara Zwangobani appeared in?

Zwangobani made her small-screen debut in the Australian legal drama Fallen Angels. The show first aired in 1997, and she went on to become a regular on the soap opera Home and Away, making her last appearance as Jodi Anderson in 2018.

The actor said she and the Rings of Power cast grew super close while filming. Speaking alongside fellow cast members Robert Aramayo and Cynthia Addai Robinson, she shared that “because we were all in New Zealand for so long and the borders were closed ... we became very, very close and took care of each other.”

The actor has a daughter and has said that being a mum keeps her “very earthed.” She’s shared personal details in photos that she’s posted to Instagram, like the time she spent a weekend playing Classic FM Bingo with her child. The Harfoot matriarch described it as “Nerdy? Yep. Enjoyable? Most definitely! Bliss and laughter in equal measure.”

When she’s not acting, Zwangobani keeps a relatively low profile. Her age and relationship status are unconfirmed, but she fills her time with books and classical music. You can find her on Instagram @sarazwangobiani.