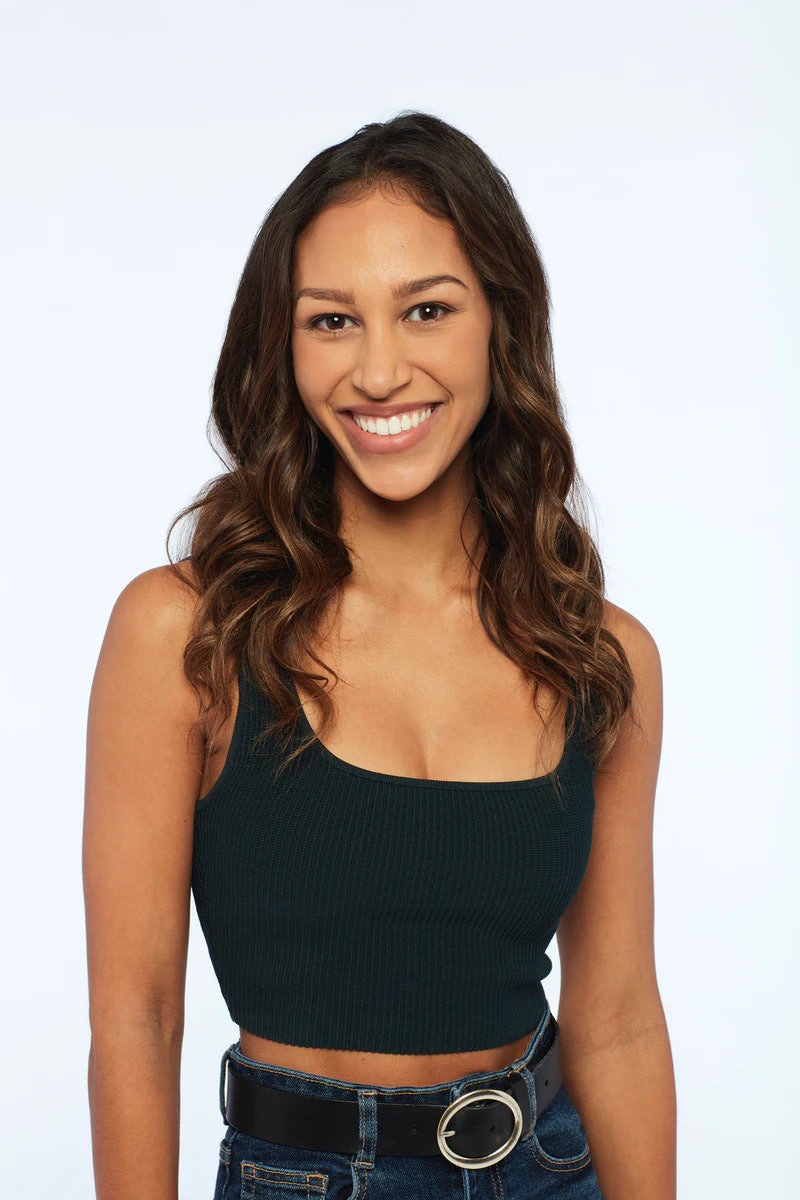 In a season full of self-eliminations, Bachelor star Matt James was still blindsided when Serena Pitt broke the news that he wasn’t her “person” following their “hometown” date in the Feb. 22 episode. The finalist admitted to him that her visit with her family forced her to face some persistent reservations, and though he was clearly disappointed, he gracefully accepted her decision to leave the show. On Feb. 23, Serena P. reflected on her Bachelor journey, sharing that while she “did not find love,” it was a positive experience for her.

“Though I did not find love I’m leaving this experience with a full heart,” Pitt wrote in part. Describing her relationship with James as “something very special,” she added that she’ll “forever be grateful” for their time together. The same was true of her time with the other contestants, as Pitt noted that she gained “incredible friendships with so many strong women.”

Perhaps even more importantly, being on The Bachelor gave the 22-year-old publicist a chance to grow as a person. She noted that she “gained a greater sense of self” and that the show boosted her confidence. Calling herself “one lucky girl,” she thanked fans for their support and kind words throughout her journey.

Pitt’s exit was memorable, especially given how she ended up turning the tables on James, essentially eliminating him when he was the Season 25 lead. After she opened up to him about her reasons for not being able to continue in the hunt for his final rose, Pitt walked him out and put him in a car. It led to ironic footage of James sitting with his disappointment while being driven away from her, making him look very much like a contestant on his own season.

Not surprisingly, fans took note of how easily Pitt seemed to step into the lead role and started calling for her to be the next Bachelorette. To date, multiple contestants have been floated by fans, including Katie Thurston, an early fan favorite who was eliminated in the Feb. 8 episode because James’ “heart wasn’t leading [him] in that direction.” She has done her best to manage expectations after reports claimed she was ABC’s “top pick.”

Chris Harrison told fans in early February that no one had been chosen to be the next Bachelorette yet and that Thurston would not be announced as the lead in the Women Tell All special. (The longtime Bachelor/ette host has since stepped away from the franchise for an unspecified amount of time following backlash to his defense of Season 25 finalist Rachael Kirkconnell’s past racist actions.) So far, it looks like any number of contestants could still be contention, including Pitt after the case she made for herself this season.