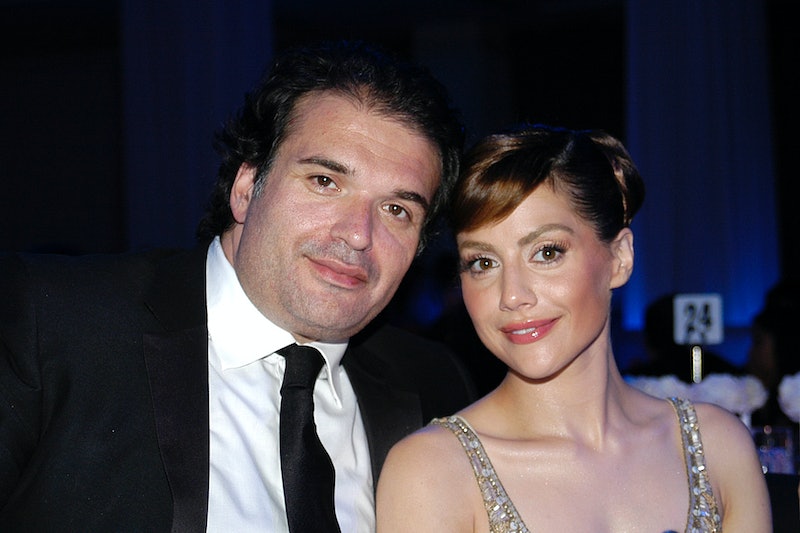 HBO Max’s two-part docuseries, What Happened, Brittany Murphy? delves into the many mysteries surrounding Murphy’s tragic death in 2009 at 32. At the core of the show is Murphy’s husband Simon Monjack, who has been described as a liar and con man and who those close to Murphy said was controlling. Following Murphy’s death, it was revealed that Monjack had two children who he’d kept secret from his wife as well as his close family members. After Monjack himself died in 2010, TMZ reported that his mother, brother, and therapist found emails on his personal laptop from two separate women requesting child support for a daughter, Jazmyn, and a son, Elijah.

In What Happened, Brittany Murphy?, publicist Roger Neal, who worked for Murphy’s mother Sharon, said that the Clueless actor never knew about Monjack’s kids while she was alive. He surmised that Monjack must have used Murphy’s money to put Jazmyn through private school, adding that he wasn’t aware Monjack also had a son until the documentary team interviewed him.

Elijah’s mother, Elizabeth Ragsdale, an American woman Monjack met in France, also appears in the documentary. According to Ragsdale, Monjack proposed to her in Paris during the 1990s but abandoned her after she became pregnant with their son. She said that Monjack, who she described as manipulative, finally contacted her in 2007 — after he and Murphy got engaged — and offered to buy her a house. Monjack also allegedly threatened to take Elijah away from her if she revealed herself to Murphy. “The stakes were a lot higher with him being married to Brittany,” Ragsdale said. “He didn’t want anybody to know I was out there with his son.”

The public has known about Monjack’s daughter for several years. When she was 18 years old, Jazmyn gave an interview to the Daily Mail in which she explained that she hadn’t had “that much contact” with her father in several years and had last seen him when she was 7. Jazmyn further explained that Monjack and her mother, Marcia Newman, split when she was 2 years old. Though she remembered her dad taking her shopping at London’s Harrods department store when she was young, she said they didn’t speak “for ages” after he moved to the United States.

“When I was with my dad I saw his money but not when he left,” she said, adding that she was “too young” to visit him abroad and never met Murphy. “He didn’t pay child support. He didn’t leave my mum anything at all when he died, no money at all.”

At the time, Jazmyn, who was living in Luton, England with her mother, said that she had become close to her grandmother, Linda Monjack, and was supportive of her investigation into Monjack and Murphy’s deaths. A coroner’s report ruled that anemia, pneumonia, and multiple-drug toxicity caused Murphy’s death, and Monjack’s death five months was similarly attributed to anemia and pneumonia. Linda was among those who suspected toxic mold in the couple’s Hollywood Hills home had been a contributing factor.

Although Jazmyn, who was attending beauty school and working in a tanning salon in 2013, hadn’t heard the mold theory until just before she talked to the Daily Mail, she thought it was plausible. “My dad wasn’t the healthiest guy in the world because he was quite overweight, but I didn't expect him to die that soon,” she explained. “I think they were poisoned. But Brittany’s mum lived in the same house, so why would she not have died from the same thing as them, especially as she was older?”

The Los Angeles County coroner’s office investigated and dismissed the mold claim more than a decade ago, but there still seem to be more questions than answers surrounding both deaths.

More like this
Alleged Cult Leader Larry Ray Is Awaiting Sentencing Following His Conviction
By Brad Witter
Glenda Cleveland Died 2 Decades After Trying To Turn In Neighbor Jeffery Dahmer
By Brad Witter
Where Is The Bling Ring’s Rachel Lee Now?
By Arya Roshanian
Lori Vallow’s Son Was Arrested For Sexual Assault Days Before 'Sins Of Our Mother' Premiered
By Brad Witter
Get Even More From Bustle — Sign Up For The Newsletter