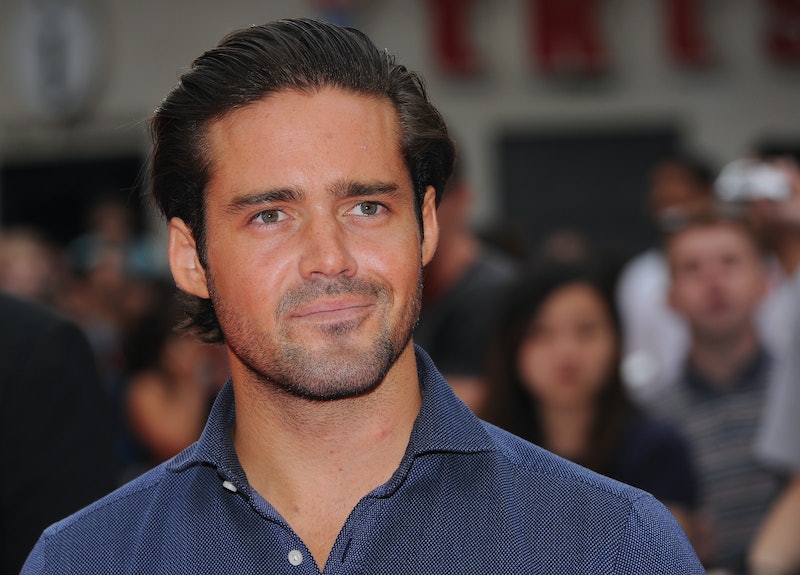 Disney’s latest must-watch documentary film Finding Michael follows the former Made In Chelsea star Spencer Matthews as he retraces his late brother’s final steps before he tragically died while climbing Mount Everest. Speaking ahead of the documentary’s release on his new podcast, Big Fish, Matthews revealed that he “'never really processed” the death of his older sibling, as he assumed the “superhero” would one-day return home. “Losing him was not something I fully understood,” Matthews explained. “Mike was my superhero figure in my life. I just assumed he'd come back, I didn't believe that he was dead for a period of time.” The reality star added that, as the years passed, he began to accept he would “never see him again,” revealing that he now has a “burning desire to find him.” Find all there is to know about Finding Michael, below.

Michael Matthews became the youngest man in Britain to climb Mount Everest when he reached its summit on May 13, 1999. However, on his way down, he disappeared into a snowstorm and was never found again.

In Finding Michael, Spencer Matthews will set out to find his brother’s last known location and see if there’s any chance of finding his body 23 years after the expedition.

As per the Daily Mail, Michael was only 22 when he summited Mount Everest. However merely three hours after reaching the top, he disappeared into the snow. His brother Spencer, who is an entrepreneur and broadcaster, was ten at the time and hoped to see Michael again.

“During recent years the question of whether or not Mike could be found and brought home to our family was on my mind. I became uncomfortable with the thought of him being left up there, possibly in plain sight,” Spencer said in an Instagram post announcing the documentary.

“So, 23 years after his death and with my family's support ... I travelled to Nepal and trekked to Mount Everest to find my brother and bring him home.”

Spencer finished his post by saying, “This has been the most meaningful and humbling experience of my own life and it is hoped the film will deliver my brave brother the decent legacy that he earned when so young.”

Yes, Spencer did indeed climb Mount Everest – the highest peak in the world – for this documentary. He took on the task with the help of an expert team led by Nepalese mountaineer Nirmal Purja MBE, who is famed for climbing 14 eight-thousanders (peaks above 8,000 metres) in a record time of six months and six days. Purja has also served in the British army and the Royal Navy.

The documentary follows the duo and their team as they try to retrace Michael’s steps and face the trials of charting this tumultuous peak with unforgiving weather conditions.

In his Instagram caption announcing the film, Spencer confirmed that Finding Michael is set to release early in 2023, although he shared no further details.

Produced by Shine TV and co-produced by The Natural Studios, the documentary will be directed by Tom Beard.

Finding Michael will premiere on Disney Plus in the UK, Europe, the Middle East, Africa, and Asia Pacific. We will add more details as they are released.

This article was originally published on Sep. 25, 2022