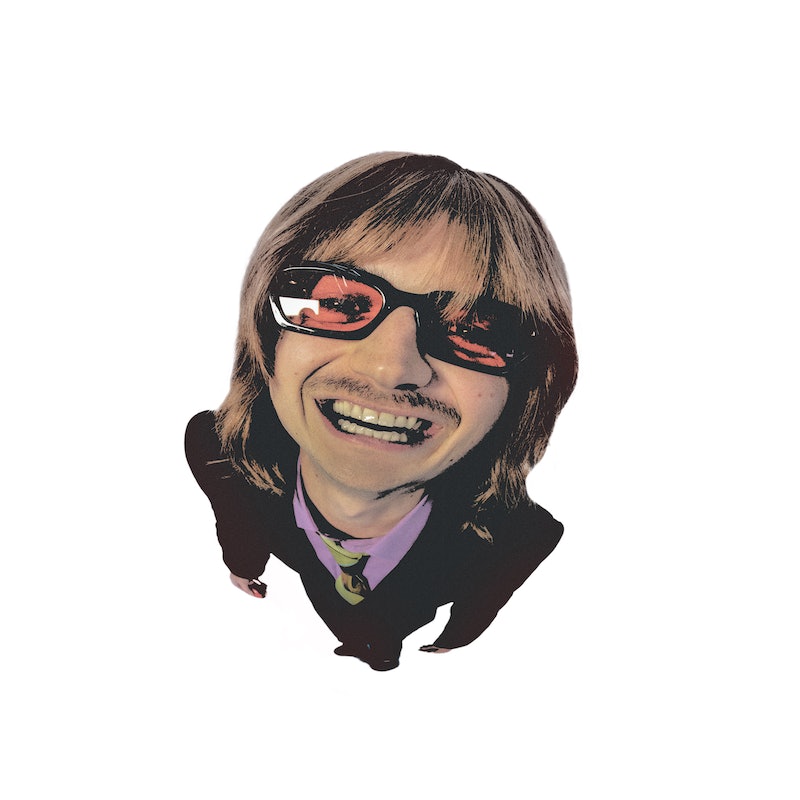 Move over, Kate Bush. There’s new music in the Stranger Things universe to get excited about.

Joe Keery, who plays Steve Harrington on the Netflix smash hit drama, announced his second musical album under the moniker “Djo.” The new album titled DECIDE will hit streaming services on September 16 and is a follow-up to the 2019 outing TWENTY TWENTY. The lead single “Change” was released on June 22, 2022. Previously, Keery was part of the Chicago-based psych rock band Post Animal before breaking off to pursue solo music.

It’s shaping up to be a big summer for dance music, between Beyoncé's new single “Break My Soul” and forthcoming Renaissance, Drake’s surprise drop Honestly, Nevermind, and now Djo’s track “Change,” which is described as a “psych-funk journey with heavy synths and influences as wide reaching as Parliament Funkadelic and the 70’s glam of T. Rex” in the official press release. The upbeat song is a “blissed-out bop” that gives Tame Impala vibes, and Djo sings about accepting change in his life instead of resisting the circumstances via the lyrics “I thought that change is bad / But you have changed my mind.” The full album promises to be more of the same with “a spellbinding collage of snaky pop hooks, neon melodies, and deeply personal singer-songwriter lyricism.”

DECIDE was recorded during lockdown in Los Angeles at Sound Factory in collaboration with musician/engineer Adam Thein, who previously aided Keery’s band Post Animal, and will be a meditation on Keery’s experiences in his late 20s. “It features reflections on growth, relationships and navigating it all in a world filled with technology at its center,” the release says. “It’s his sonic ambitions however that take these introspections and melt them into a warped reality with each layered synth pulling the listener’s emotional strings.” Much of Keery’s 20s has been spent on the set of Stranger Things’ four-season arc, so time will tell if there are any references to the Demogorgon.

Keery isn’t the only one of his Netflix cast members to dabble in music: The Stranger Things cast is full of burgeoning musicians. Finn Wolfhard was a member of the now-disbanded Calpurnia before starting a new band The Aubreys with Malcolm Craig; Gaten Matarazzo is in Work In Progress, a band that has dropped two songs thus far; Caleb McLaughlin has released two solo tracks, the most recent of which debuted in May 2022; and Millie Bobby Brown has shown off her singing chops in interviews and teased forthcoming music.

While fans wait for DECIDE to hit streamers this fall, they can find Djo on tour in Chicago at Lollapalooza (July 31); in New Jersey at Asbury Park’s Sea, Hear, Now Festival (September 17); and in Austin at Austin City Limits (October 15).