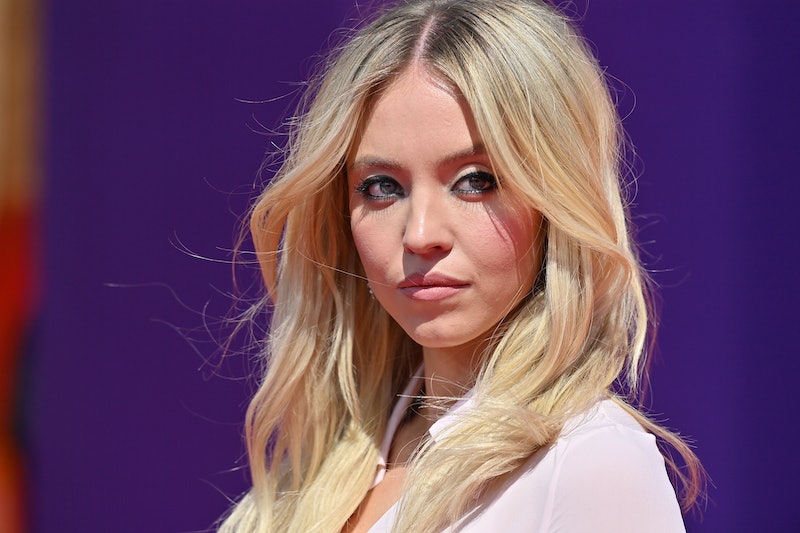 At 24 years old, Sydney Sweeney scored her first two Emmy nominations for roles in not one, but two acclaimed HBO series. In addition to playing Euphoria’s Cassie Howard and Olivia Mossbacher in The White Lotus, the actor also started her own production company, Fifty-Fifty Films, and, in the past year worked as an ambassador for such brands as Tory Burch, Guess, Miu Miu, and Laneige. Even so, Sweeney revealed in a Hollywood Reporter interview published on July 27 that she still feels the financial pressure of paying her monthly bills.

While discussing her longtime desire to be a “young mom,” Sweeney admitted that she was worried if she took a break from work, there would be “no money and no support” for any potential children. “If I wanted to take a six-month break, I don’t have income to cover that,” she explained to THR. “I don’t have someone supporting me, I don’t have anyone I can turn to, to pay my bills or call for help.”

Explaining that networks and studios “don’t pay actors like they used to” and streamers don’t provide residuals, she candidly broke down how her salary is divided. After giving 5% to her lawyer, 10% to her agents, around 3% (“or something”) to her business manager, in addition to paying her publicist every month, “that’s more than my mortgage,” she said. Though she insisted that her motive was not for people “to feel badly for her,” but rather simply to expose “the realities of the business,” she added that she takes on brand partnerships out of necessity to support her lifestyle in Los Angeles.

“If I just acted, I wouldn’t be able to afford my life in LA,” Sweeney shared. “I take deals because I have to.”

Now, her LA life includes a $3 million home she purchased late last year after years of work, including her other acting roles in Sharp Objects, The Handmaid’s Tale, Once Upon a Time... In Hollywood, and The Voyeurs, among other projects. Though she was recently able to buy her first home, she told THR that she still can’t afford a gate to keep herself safe from fans and paparazzi who have camped outside since her address leaked online. “I couldn’t believe I was even able to buy a house,” she added. “I want to be able to stay there.”

After all, she shared with the Associated Press in December that her family once lost their home in the early days of her pursuing her acting dreams. Her parents eventually “lost their selves,” too, and got divorced. “I always thought that when I turned 18, I’d have all this money and I’d buy back my parents’ house and put them all back together again. And I never was able to, and I never did,” she told the outlet. “So now being able to be in a house is such an incredible, humbling, amazing accomplishment that I still can’t believe I was able to pull off.”

Despite the financial strains she recently described, she appreciates that her career has nonetheless allowed her to give back to her family. In addition to taking her grandmother on her first trip to Europe for a Balmain fashion show in Paris, she was also able to treat her cousins to a vacation on Italy’s Amalfi Coast. “We grew up bumming on the lake and not taking showers and no TV and no internet,” the Spokane, Washington, native said. “A lot of my family, we did not come from much of anything, and being able to give them a little slice of this world, that’s what means the most to me... Those are the biggest pinch-me moments.”