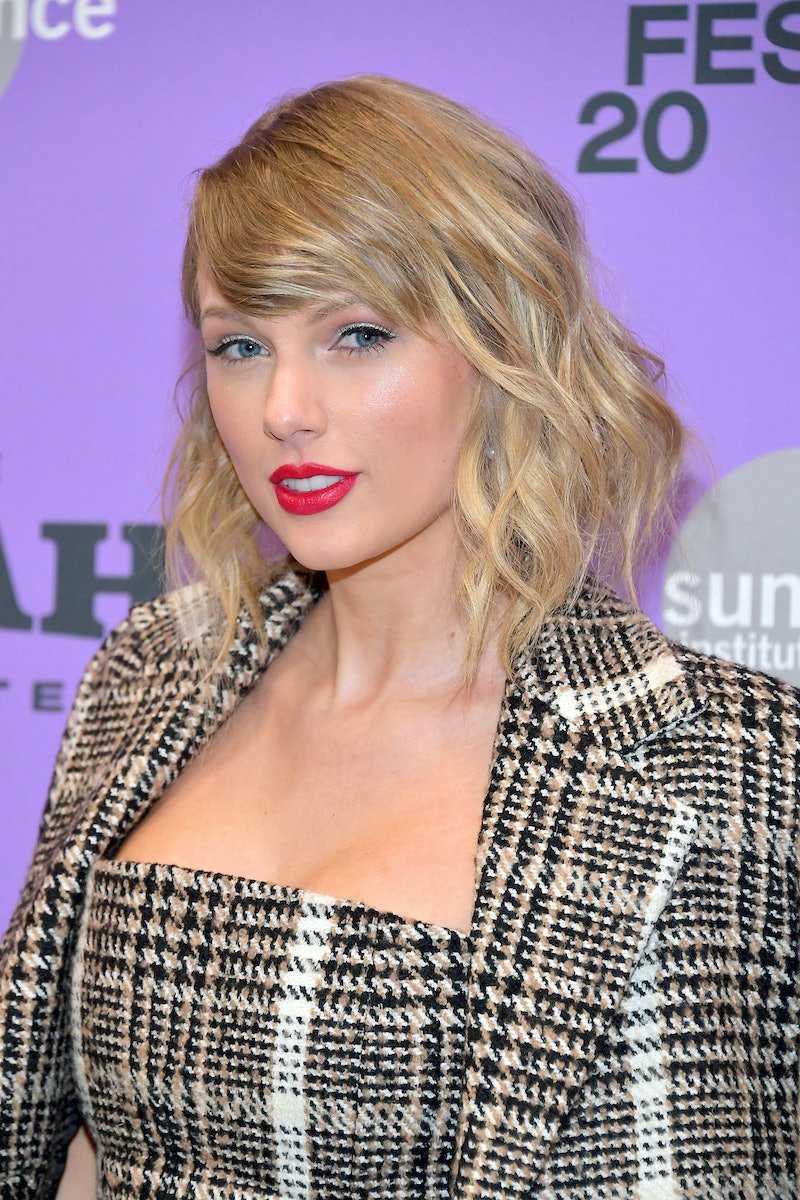 Never mess with Taylor Swift and her fandom. On March 1, the first day of Women’s History Month, Swift criticized Netflix and its new show Ginny & Georgia for a sexist joke that was targeted at her and her past relationships. The coming-of-age dramedy, which has drawn comparisons to Gilmore Girls, follows 15-year-old student Ginny Miller, whose mother Georgia moves her family to a New England town for a fresh start.

In an episode from the first season, one character can be heard saying to another, “What do you care? You go through men faster than Taylor Swift.” The line builds on an outdated and exaggerated narrative that criticizes Swift for her high-profile relationships in the early 2010s. Her fans were not happy about the line, and the Swifties rallied to make “RESPECT TAYLOR SWIFT” trend on Twitter over the weekend, prompting the acclaimed singer to respond to the controversy on Monday.

“Hey Ginny & Georgia, 2010 called and it wants its lazy, deeply sexist joke back,” she wrote on Twitter, alongside a closed-captioned photo of said joke. “How about we stop degrading hard working women by defining this horse sh*t as FuNnY.” Swift also let Netflix know how disappointed she was by the jab, especially after she released her revealing 2020 documentary Miss Americana on the streaming service. “Also, @netflix after Miss Americana this outfit doesn’t look cute on you,” she added, complete with a heartbreak emoji. “Happy Women’s History Month I guess.”

Just minutes after Swift pressed the “tweet” button, her fans reacted with elation, causing “GO OFF QUEEN” to trend alongside the “Respect Taylor Swift.” They also hit Netflix where it hurts: online reviews. Fans flooded Ginny & Georgia’s Rotten Tomatoes page with negative reviews in defense of Swift, sinking the show’s audience score to a measly 10%. In comparison, its critics rating is 68%, which still isn’t glowing but indicates more mixed reviews.

Many fans on the site called the show "misogynistic as hell" and criticized the writers for inserting a slut-shaming joke into a series meant to empower women. "This should be a show about empowering women but instead is tearing them down at every corner," one user wrote, with another saying that it was "extremely disgusting of you for promoting misogynistic behaviours referencing to Taylor Swift's personal life."

This isn’t the first time that Netflix has crossed the Swifties. Recently, another coming-of-age series on the platform, Degrassi: Next Class, also made a joke at the singer’s expense, with one character expressing a similar sentiment: “Taylor Swift made an entire career off of her exes.” Evidently, fans have had enough at this point. Netflix has yet to respond to Swift.

More like this
Everything To Know About Taylor Swift’s 10th Studio Album, 'Midnights'
By Grace Wehniainen and Jake Viswanath
Devi Is Going To Meet A “Smoldering Bad Boy” In ‘Never Have I Ever’ Season 4
By Jack Irvin and Gabrielle Bondi
Netflix Reveals First Look At Wednesday In The 'Addams Family' Spinoff Series
By Bustle Editors
Here’s Everything Coming To & Leaving Netflix In October
By Jake Viswanath
Get Even More From Bustle — Sign Up For The Newsletter