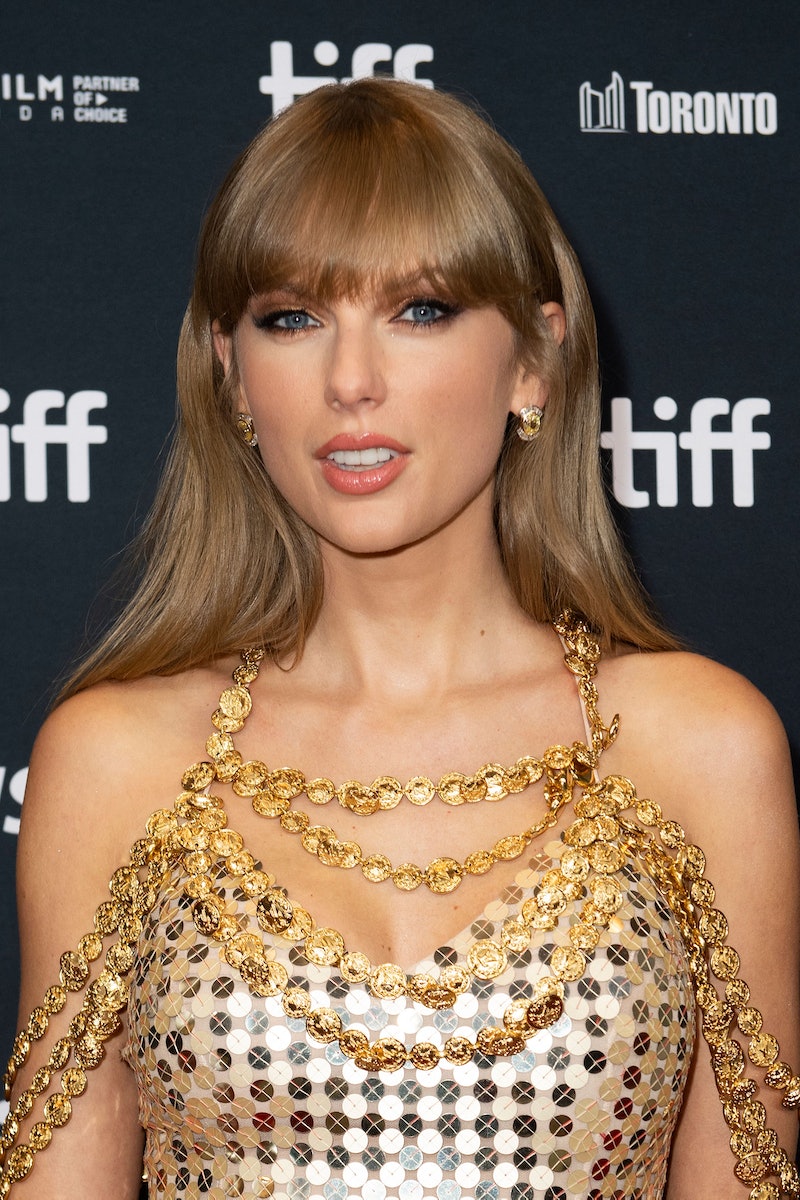 Taylor Swift made her directorial debut last year with the emotional music video for her long-awaited 10-minute version of the fan-favorite song “All Too Well,” which won the Video of the Year Award at the 2022 MTV VMAs. And now, she’s making it clear that she’s ready to step behind the camera again for a feature film — but only if she finds the right material.

“I’d love to keep taking baby steps forward and I think that I’m at a place now where the next baby step is not a baby step,” Swift told Toronto International Film Festival (TIFF) CEO Cameron Bailey on Sept. 9 during a discussion accompanying a screening of her short film at the festival. “It would be committing to making a film. I would love for the right opportunity to arise because I just absolutely adore telling stories this way. If it was the right thing, it would be such a privilege and an honor.”

But what kinds of stories would she want to tell? Much like her music, Swift wants to connect on an emotional level first. “I think I will always want to tell human stories about human emotion. I never say never, but I can’t imagine myself filming an action sequence. If it happens one day, honestly, that’ll be funny character growth, but at this point, I could see it going in a more comedic, irreverent place.”

Still, despite her reputation as a songwriter who can find the poetic words to describe heartbreak in a myriad of ways, she doesn’t necessarily see her film career following the same path forever. “I don’t always see myself telling stories about extreme, guttural heartbreak at your most formative age that debilitates you emotionally for years and then you have to develop the scar tissue in order to move on with your life, and limp your way to your typewriter and write a novel about it. I think I’ve done that,” she said, referencing the storyline of the “All Too Well” short film starring Sadie Sink and Dylan O’Brien.

Swifties will be excited that this revelation doesn’t mean she’ll be walking away from any other forms of her creative output — only expanding. “I have a lot of bandwidth to put into creative things,” she said of her prolific songwriting and performance career, which is now diversifying with visual mediums. “I love making stuff. I would absolutely love to expand in terms of filmmaking and storytelling. It's a natural extension of my writing.”

But until Swift gets behind the camera once more and into the director’s seat, we’ll gladly continue accepting new music, starting with the forthcoming Midnights album due this October.

More like this
The 'Love, Lizzo' Harry Styles Scene Is Just 1 Moment That Made Fans Feel Seen
By Brad Witter
Britney Spears Celebrated Her Birthday With Loving Messages To Jamie Lynn & Her Sons
By Brad Witter
The Britney Spears Disney Princess Musical Is Finally Opening On Broadway
By Jake Viswanath
North West Has Mastered The Wednesday Addams & Lady Gaga TikTok Dance
By Jake Viswanath
Get Even More From Bustle — Sign Up For The Newsletter