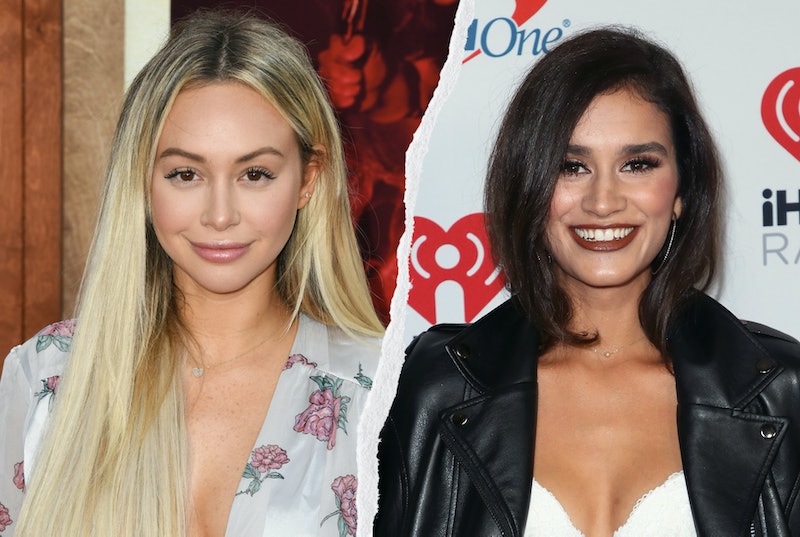 Nick Viall’s season of The Bachelor may have wrapped in 2017, but the drama between contestants Corinne Olympios and Taylor Nolan isn’t over. During a recent appearance on Us Weekly’s “Here for the Right Reasons” podcast, Olympios addressed Nolan’s recently resurfaced tweets, which targeted members of Black, Jewish, Indian, Mexican, LGBTQ+ communities, and included ableist and fatphobic comments, among other offensive and vile statements.

“I wasn’t really a villain because I didn’t do anything. And I think we all now know who the real villain is here, which is what I was trying to tell everybody from the beginning,” 29-year-old Olympios, who was painted as the Season 21 villain, said. “While I don’t condone bullying at all, all I’m going to say is that I experienced on another level … that different side of her.”

As longtime fans of the hit reality series may remember, Olympios and Nolan’s onscreen feud came to a head when the mental health counselor continued to insult the jewelry designer for her lack of “emotional intelligence” during a two-on-one date with Viall. “I did realize that there was something off there,” Olympios said on the podcast. “And that’s just all I was trying to say from the beginning.” 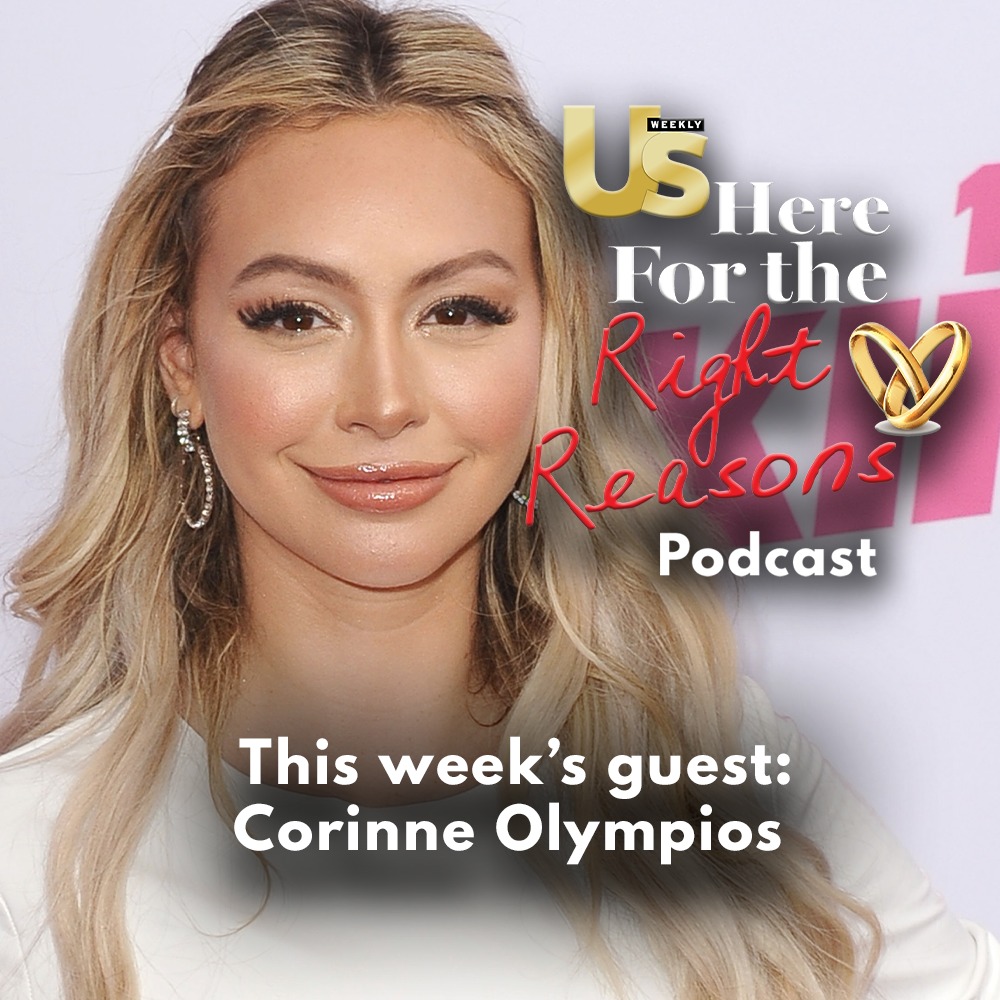 Ever since Nolan’s offensive social media posts made the rounds on the internet, many Bachelor fans have argued that she’s unfit to be a mental health counselor. Olympios, for her part, pointed out that this is exactly what she’s been saying for years. “I don’t want to give myself any pats on the back for this because this is really a situation, [but] I did call it to a point,” she said.

Olympios isn’t the only Bachelor alum to condemn Nolan amid the controversy, either. Earlier this month, former Bachelorette Rachel Lindsay called the licensed psychotherapist’s old tweets “shocking.” “I think people are very upset and shocked and disappointed. I'll throw myself in there," she said on the Higher Learning with Van Lathan and Rachel Lindsay podcast. "She's been very vocal, she's been very definitive in what she believes and then to see something that is so opposite of that — it's shocking. At first, I was like, 'Is this real?'"

Nolan has issued a series of statements, including a 30-minute video apology and two written posts on her Instagram feed. "There is no question or defending that every word of my old tweets are harmful, wrong, triggering, and incredibly upsetting to the communities that I identify with and that I support," Nolan wrote in one of her posts. "I'm so sorry to the folks that were triggered and re-traumatized by seeing the hurtful words from my past."