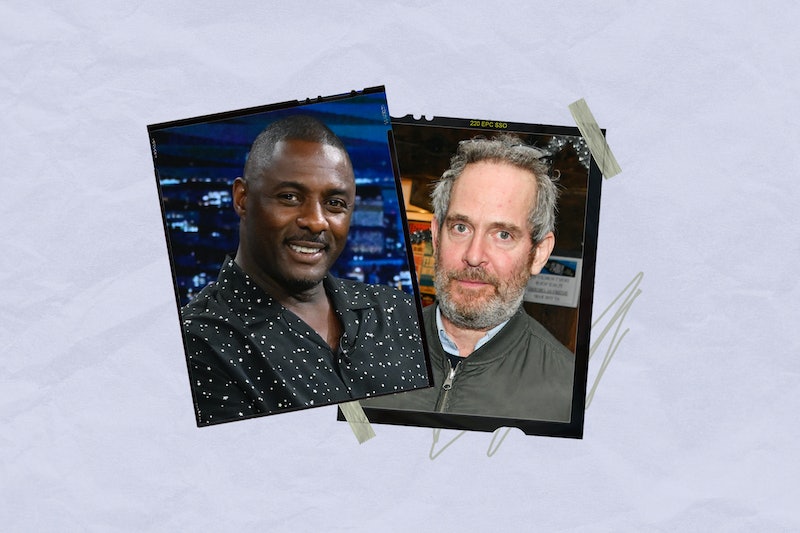 British illustrator and author Charlie Mackesy’s children’s book, The Boy, The Mole, The Fox And The Horse has been landing glowing reviews since its release in 2019. So much so that it’s now sold over one million copies, making it a New York Times bestseller. It’s no wonder that conversations about a film adaptation of the book quickly entered the conversation.

Fans will be pleased as this much-loved story will now be hitting our screens soon, courtesy of Apple TV+. And just in time for Christmas Day too. Produced alongside Cara Speller, Matthew Freud, and Bad Robot's Hannah Minghella, a stellar voice cast is also a key feature of the upcoming film. But what else is there to know about The Boy, The Mole, The Fox And The Horse? Here’s everything you need to know about the upcoming film.

The Boy, The Mole, The Fox And The Horse Plot

Described by Apple Original Films as a: “story of kindness, friendship, courage, and hope,” The Boy, The Mole, The Fox And The Horse promises to be a heartwarming animation adaptation of the original book. It follows the unusual friendship of a boy, mole, fox, and horse as they journey together in the boy’s quest to find a home. The original book was praised for its appeal to a wide audience, adults and children alike, by offering a universal message of home and friendship for readers to relate to.

The Boy, The Mole, The Fox And The Horse Cast

A number of famous faces make up the voice cast for the upcoming animation. Playing leading roles in the film are Baptiste’s Tom Hollander, Luther's Idris Elba, and In Treatment’s Gabriel Byrne. These three actors will play the mole, the fox, and the horse, respectively. Newcomer Jude Coward Nicoll, who’s previously appeared in Tom and Jerry: The Movie, will play the boy in the story.

Speaking on the journey of making the film, author Mackesy said: “[It] ​​has been a magical one. I never dreamt it would happen — but it’s so moving to think the story will be watched at Christmas. I really hope it brings a bit of joy, laughter, and comfort.”

The Boy, The Mole, The Fox And The Horse Release Date

One for the Christmas Day schedule, The Boy, The Mole, The Fox And The Horse is set to premiere on Apple TV+ on Dec. 25. But UK viewers will have the unique advantage of being able to watch it on BBC One and iPlayer, too.

More like this
Everything To Know About The 'Daisy Jones & The Six' TV Series
By Maxine Harrison and Brad Witter
Rupert Grint Just Shared A *Major* Update About Ron Weasley’s Future
By El Hunt
'Abbott Elementary' Fans Probably Missed This 'Parent Trap' Easter Egg
By Sam Ramsden
Your Guide To Watching 'Everything Everywhere All At Once' In The UK
By El Hunt and Sophie McEvoy
Get The Very Best Of Bustle/UK
Sign up for Bustle UK's twice-weekly newsletter, featuring the latest must-watch TV, moving personal stories, and expert advice on the hottest viral buys.

This article was originally published on November 18, 2022