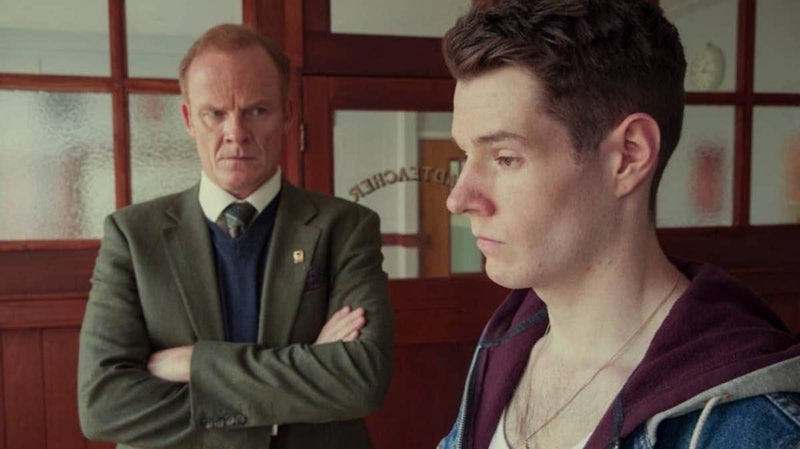 It seems that now, more than ever, scammers and fraudsters are concrete fixtures on our screens. The likes of The Tinder Swindler and Inventing Anna were huge hits, with millions of us tuning in to find out more about the world of scam artists. From spotting their tells and uncovering their methods to deep dives into what makes them tick, the era of grifters is truly upon us. And now, the BBC is bringing us another tale of deceit in its new thriller The Following Events Are Based On A Pack Of Lies.

The story looks at the intertwined lives of three wildly different characters as they navigate through a web of lies. As we wait for this new show to serve us with deception and delusion, here’s everything to know about the upcoming thriller, The Following Events Are Based On A Pack Of Lies.

The Following Events Are Based On A Pack Of Lies Plot

Per the official BBC synopsis, the dark thriller follows the lives of two unconventional women, Alice Newman and Cheryl Harker, as they are lured into con artist Dr Rob Chance’s plans. While Newman is a popular fantasy author who lives with her poodle, Harker is a personal assistant, mother, and Madonna fanatic. The women meet each other through Chance, who claims to be a wealthy eco-friendly entrepreneur, but things soon start to unravel.

The narrative also explores how Newman and Harker develop an unlikely friendship as they work on taking down this con artist.

The Following Events Are Based On A Pack Of Lies Cast

The series features a star-studded cast. Marianne Jean-Baptiste who previously starred in Training Day, Blindspot, and How to Get Away With Murder plays Newman and Harker’s character is played by Rebekah Staton — who’s famous for her roles in Ordinary Lies, Inside Men, and the 2006 mini-series Jane Eyre.

Alistair Petrie is cast to play the master conman Chance. Most of us probably know Petrie best as Michael Groff, the comical headmaster from Sex Education. But he’s also had roles in The Night Manager and Whitechapel. Alongside the three leads, the ensemble cast includes Romola Garai, Derek Jacobi, Julian Barratt, Karl Johnson, and Ellie Haddington.

The show is created by siblings Penelope and Ginny Skinner and is directed by Robbie McKillop (Guilt, Clique) and Nicole Charles (Hair Power: Me and My Afro).

While there is no official release date for the thriller series yet, the show began production early this year. “Penny and Ginny have written an incredibly fun show which highlights how susceptible we all are to the modern fraudster, how they are everywhere and hiding in plain sight,” said Jo McClellan, the executive producer at the BBC.

The Following Events Are Based On A Pack Of Lies will air on BBC One and iPlayer in the UK.

More like this
Everything To Know About The 'Daisy Jones & The Six' TV Series
By Maxine Harrison and Brad Witter
The Song At The End Of 'The Last Of Us' Ep 1 Has A Deeper Meaning
By Sophie McEvoy
Turns Out George Clooney Is A Huge Fan Of This Classic British Game Show
By El Hunt
'The Last Of Us' Has Officially Been Renewed For Season 2
By Darshita Goyal
Get The Very Best Of Bustle/UK
Sign up for Bustle UK's twice-weekly newsletter, featuring the latest must-watch TV, moving personal stories, and expert advice on the hottest viral buys.