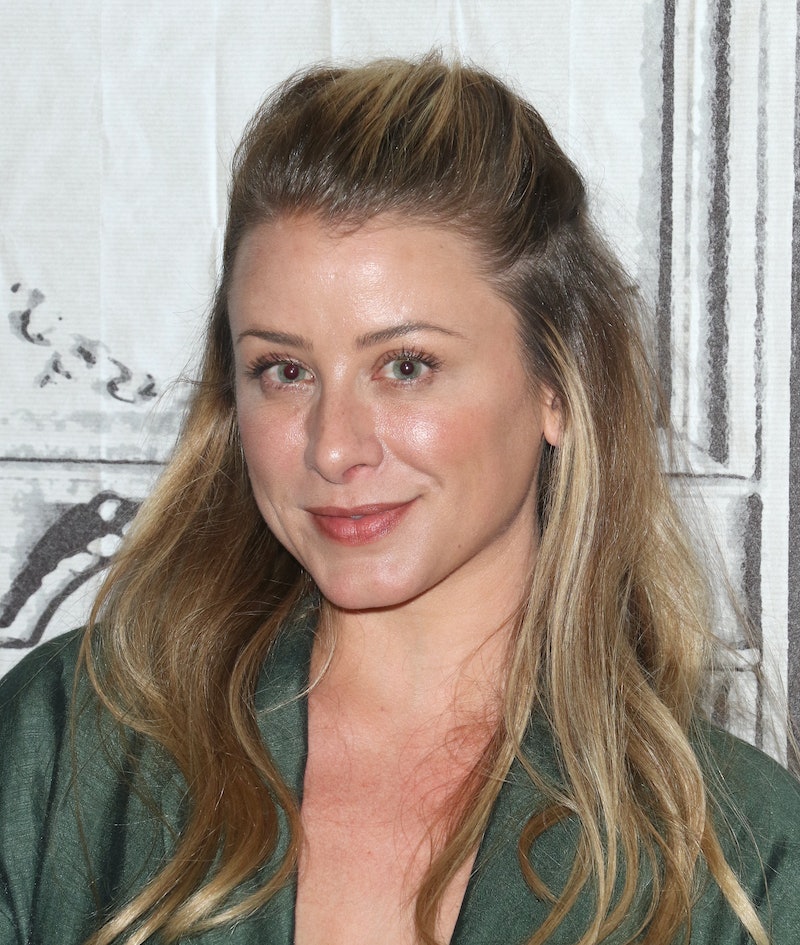 After keeping her health struggle under wraps for two years, Lo Bosworth revealed she previously suffered a traumatic brain injury, recounting the details of the accident in a Saturday, March 13 Instagram post. The former Hills star shared her experience alongside a video of herself doing exercises, telling followers that health is “precious and sometimes taken for granted.”

“I was at a restaurant in lower Manhattan (which shall remain nameless bc accidents happen) and while sitting in a banquet had one of the swinging kitchen doors fall off its hinges and on to my head,” she wrote in the caption. “I was in the hospital and suffered a moderate to severe concussion for months.” She added that the incident necessitated taking weeks off from work at her company Love Wellness, noting “the road to recovery was long.”

Bosworth also revealed how the injury had a lasting impact on daily life — and still impacts her. “I remember visiting a friend a few weeks later and feeling totally lost on 3rd avenue and 21st street, not knowing which direction to walk in,” she said. “I still struggle to recall words from time to time and get my thoughts out coherently 2 years later.” The former reality star added that she was also diagnosed with mononucleosis soon after the accident and “laid in bed for months and months.”

Bosworth told followers that the health obstacles she faced inspired her current focus on health, saying, “It took a full year from the head injury + mono for me to be in a place where I could even consider exercising with regularity.” She also encouraged people to not take their well-being for granted. “This post is dedicated to my health and your health,” she wrote. “If you have it, take advantage of it.”

While fans might know The Hills alum best from her time on the reality series, which aired from 2006 to 2011, Bosworth has been focused on the health and wellness space in recent years. The reality star regularly posts her exercise routines as well as healthy recipes for fans on Instagram. Plus, Bosworth’s company sells multivitamins and supplements, which the star has touted as essential to her well-being after experiencing “a severe vitamin deficiency that went undiscovered for 16 months.”

More like this
Here’s What 'Sister Wives’ Star Christine Brown Has Been Up To Since Leaving Kody
By Grace Wehniainen
‘RHOSLC’ Star Jen Shah’s Arrest & Legal Drama, Explained
By Brad Witter and Jake Viswanath
Tristan Thompson Proposed To Khloé Kardashian & She Said No
By Jake Viswanath
Kylie Jenner Goes Into Labor & Welcomes Her Baby On 'The Kardashians'
By Jake Viswanath
Get Even More From Bustle — Sign Up For The Newsletter