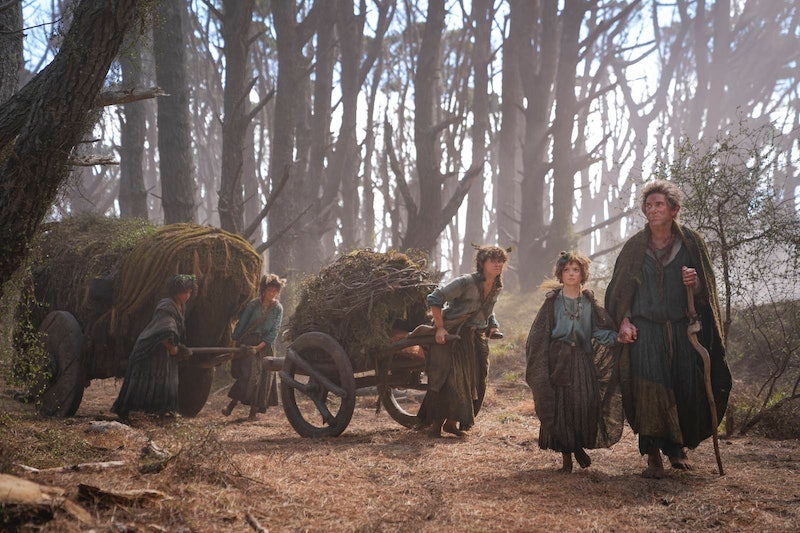 It’s officially the season for highly-anticipated prequels to popular mythical dramas. First, we had House Of The Dragon, which was soon joined by The Lord Of The Rings: The Rings Of Power. The latter takes place decades before the events depicted in J.R.R. Tolkien’s books. Led by showrunners J.D Payne and Patrick McKay, the series features a stellar cast, with Lenny Henry and Ismael Cruz Córdova among the impressive names. The cast and crew travelled abroad in 2020 to shoot the extravaganza, but just where exactly did they film the Amazon Prime series? Read on to find out.

Staying true to the path carved by The Lord of The Rings and The Hobbit movies, New Zealand was the spot used. In fact, some of the same locations from the former films make an appearance this time around. The now-iconic Denize Bluffs farm, which features in the 2012 film The Hobbit: An Unexpected Journey, pops up again. Numerous scenes in the show are also filmed along the Hauraki Gulf. Located close to Auckland, it’s a popular setting due to its undulating caves and beaches.

The Coromandel Peninsula, which is a short ride away from the gulf, is another key backdrop in the series. The sea (pun intended) of mesmerising beaches featured in the show doesn’t end there. Some scenes are also filmed in the waterside village of Piha, which is home to famous summer tanning spots like the Anawhata and Karekare beaches.

In an interesting move, however, Amazon Prime has confirmed that the second season of the show is being filmed in the UK instead of New Zealand. Episodes will be shot in Berkshire’s Bray Film Studios and Bovingdon Airfield, among other locations that have yet to be revealed. A far cry from New Zealand, that’s for sure.

The Lord of the Rings: The Rings of Power is now streaming via weekly episodes on Prime Video.