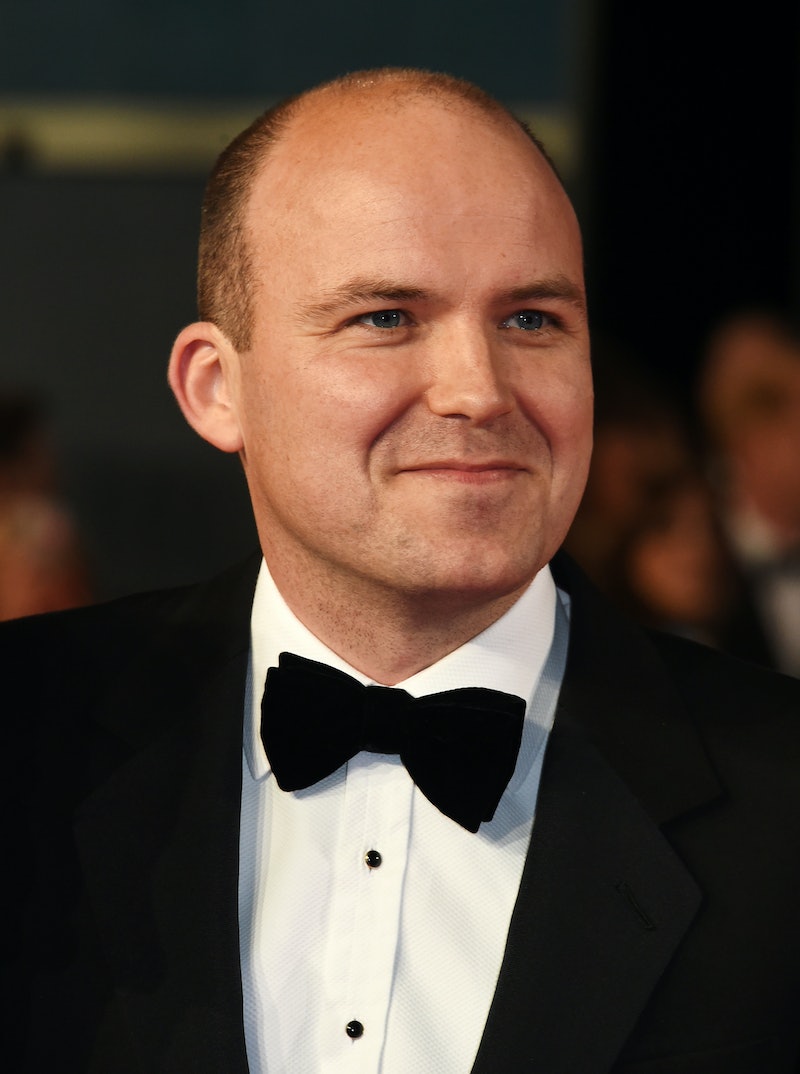 A 100-year-old ghost story will be retold for BBC Two and iPlayer for Christmas 2021. The Mezzotint is based on M.R James' short story written in 1904 and has been adapted into a 30-minute standalone drama. Set in the heart of an old English college, viewers can expect it to be laced with the author's "trademark terror." While Christmas is some time away, here's everything you need to know about BBC's spooky new show The Mezzotint.

Mark Gatiss, the writer behind Sherlock, The League of Gentleman and Dracula, is spearheading the new drama. The Mezzotint will follow Gatiss' hugely successful drama Martin’s Close in 2019, which was BBC Four’s most-watched programme of 2019, with 1.5 million viewers.

Starring Rory Kinnear , The Mezzotint will see London University Lecturer Edward Williams receive a photograph of an unknown country house with an imposing facade and sweeping lawn and perhaps something else more sinister. As BBC teases, "Over time, a figure in the picture that Williams initially can't see appears to be changing in an increasingly disturbing way."

"It's delightful to be bringing a little seasonal unease to the nation once again and this famous M. R. James story is just the ticket," shared Mark Gatiss following the announcement. "We’ve assembled a top-notch team to bring this eerie mystery – and a certain enigmatic old picture – to life.”

Piers Wenger, Director of BBC Drama, also added: “I’m delighted that Mark Gatiss has assembled such an outstanding cast to conjure up another unmissable ghost story for BBC Two and iPlayer this Christmas. The Mezzotint is classic M.R. James, and the perfect slice of horror to thrill us this festive season.”

Filming of the new drama wrapped recently in the South of England and The Mezzotint will air this Christmas on BBC Two and BBC iPlayer.