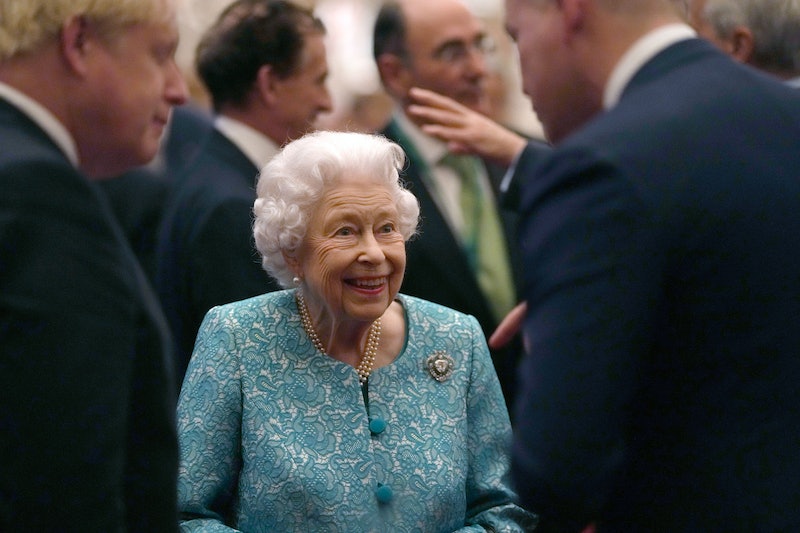 The Queen has decided not to attend the COP26 climate change summit in Glasgow after “reluctantly accepting medical advice to rest for the next few days”.

She was due to travel to Scotland for a string of engagements during the summit (which runs from Oct. 31 Nov. 12), alongside the Prince Charles, the Duchess of Cornwall, and the Duke and Duchess of Cambridge.

However, Buckingham Palace said the Queen had “regretfully decided that she will no longer travel to Glasgow to attend the evening reception of COP26 on Monday (November 1)” and would instead be delivering her address to delegates using a recorded video message. The other members of the royal family will still be attending the summit.

The monarch spent a night in a London hospital on Oct. 20 for medical checks after cancelling a visit to Northern Ireland earlier the same day. She then resumed public engagements on Oct. 26. via video call from Windsor Castle and was said to be “in good spirits.”

Ahead of the summit, the Queen had expressed her irritation with a lack of action on the climate crisis. Per The Guardian, during the opening of Welsh Parliament in early October, she remarked: “Extraordinary isn’t it. I’ve been hearing all about COP [26] ... still don’t know who is coming. No idea. We only know about people who are not coming ... It’s really irritating when they talk, but they don’t do.”