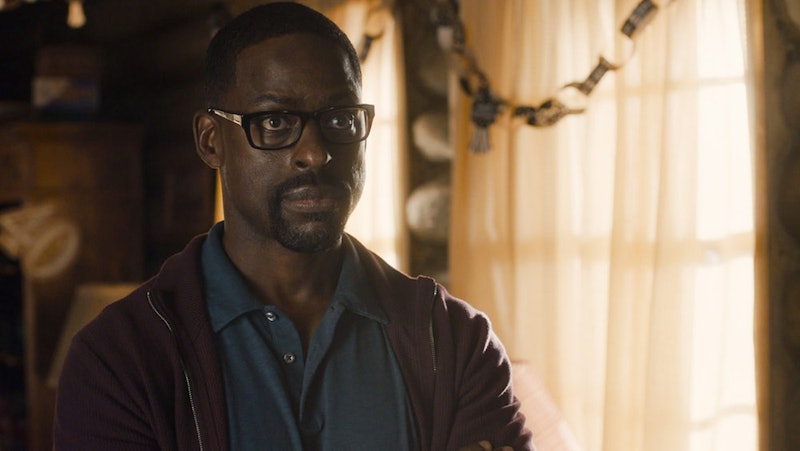 The heart-warming U.S. drama This Is Us has returned for a fifth series, which again chronicles the lives of the Pearson family across several decades. The show's latest run recently kicked off over in the States, and if you can't wait to see what lies in store this series, here's how to watch This Is Us season 5 in the UK.

As the Radio Times reports, the new series premiered in the U.S. on Oct. 27, 2020 — and it's good news for fans on this side of the pond, because This Is Us season five is available to stream on Amazon Prime Video here in the UK. New episodes arrive on the platform just one day after their initial U.S. broadcast, and Amazon Prime subscribers can access the drama for no additional cost.

Switching timelines between the 1980s and present-day, season five again centres on the lives of the Pearson family, and is set to feature storylines relating to the coronavirus pandemic, the long-awaited reunion between adopted brothers Randall and Kevin, and much more.

Returning to the series are Milo Ventimiglia and Mandy Moore, who portray Pearson parents Jack and Rebecca, respectively. The pair reprised their roles alongside the show's core cast, which includes Sterling K. Brown as Randall, Justin Hartley as Kevin, Chrissy Metz as Kate, among others.

In an interview with Entertainment Weekly, series creator Dan Fogelman discussed his decision to include two of the most defining moments of 2020 — the coronavirus pandemic and Black Lives Matter protests — within the show's fifth chapter.

Speaking to the publication, Fogelman revealed there was much debate surrounding whether or not This Is Us should acknowledge current events. However, it was later decided that incorporating real-world circumstances would only "enhance the storylines already in play" and form a deeper resonance with audiences.

"[It] has allowed us to stick with our plan for the shape of the characters' storylines, but makes present a whole host of different feelings and issues as we all try to make sense of our world right now," the show creator explained.

This Is Us series 5 is available to stream on Amazon Prime Video.