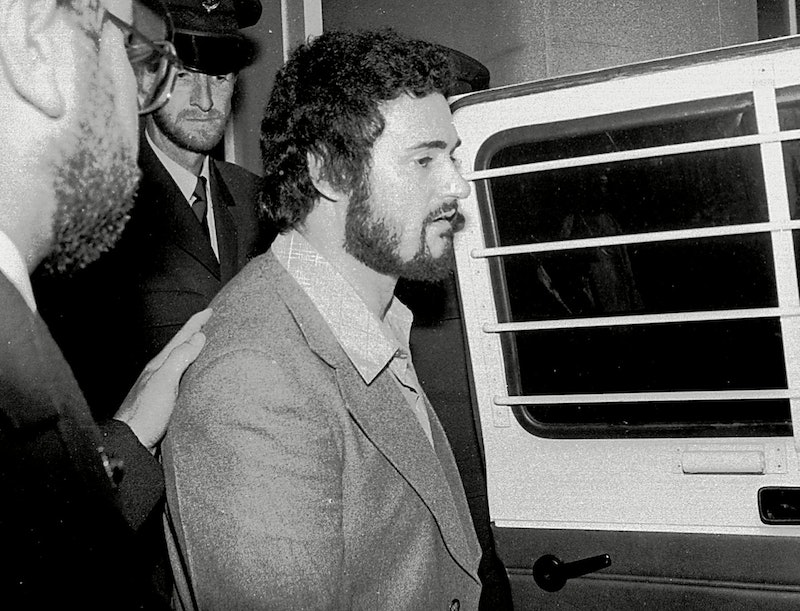 In the late 1970s, the Yorkshire Ripper murders cast a dark shadow over the north of England. Now, with the help of investigators and key witnesses, Netflix are revisiting the harrowing crimes of Peter Sutcliffe in a brand new documentary. And the first trailer for The Ripper has just landed.

The first look at Netflix's latest true-crime offering arrives just days after the death of Sutcliffe, who passed away in hospital at the of 74 on Nov. 13, 2020. In the trailer, a voiceover can be heard saying that the Yorkshire Ripper was "one of the most cunning killers" ever to be traced by authorities while archive footage plays underneath. From there, we see shots of 1970s England and snippets of interviews with investigators, journalists, survivors, and the victims’ families.

The four-episode docuseries will debut on the platform on Dec. 16, 2020, and will re-examine the murders that occurred in West Yorkshire and Manchester between 1975 and 1980. It will explore how the prejudices and undercurrent of misogyny in society at the time hindered the investigation and played a significant role in why the Ripper's victims were so tragically let down. It appears The Ripper will also look into specific police failings, including the exclusion of evidence.

News of the true-crime doc arrives shortly after the announcement of ITV's upcoming factual drama The Yorkshire Ripper. Based on the book by Michael Bilton, Wicked Beyond Belief: The Hunt for the Yorkshire Ripper, ITV's six-part series will centre on the desperate cat and mouse hunt for Sutcliffe in the late 1970s, and place the stories of the victims, their families, and the survivors at the heart of the drama.