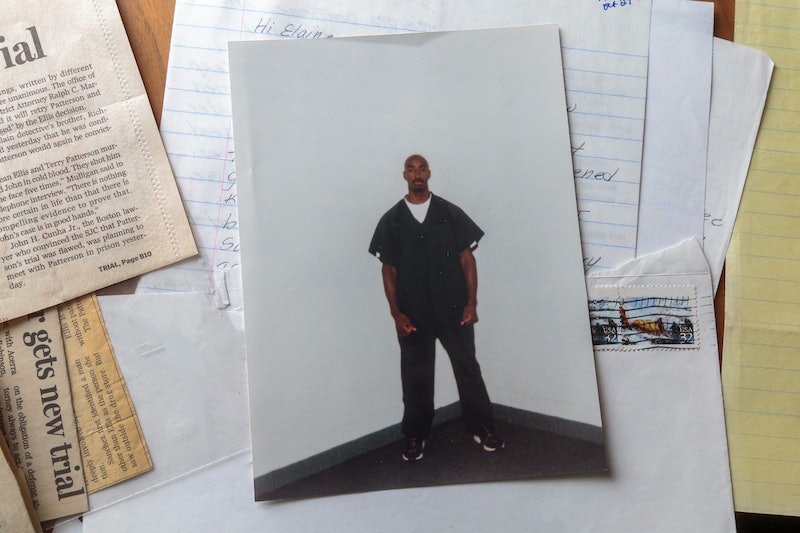 In what could be an extension of The Innocence Files, Netflix's Trial 4 dives into the wrongful conviction of Sean Ellis for the 1993 murder of Boston police detective John Mulligan. Imprisoned at the age of 19, Ellis spent 22 years behind bars before his 2015 release. It's a moving eight-part series, but likely one that won't be back: the show ends in present day, and Ellis' case is over.

The series is called Trial 4 because it precedes Ellis' fourth trial, in which he hoped to be exonerated. A judge granted him the retrial and released him from prison after deeming his first three trials unfair due to corruption among the investigating detectives — Kenneth Acerra, Walter Robinson, and John Brazil — as well as the victim, Mulligan. According to WGBH News, all four of the detectives robbed a drug dealer a few weeks before Mulligan's murder, and later, Acerra and Robinson were convicted of perjury and armed robbery in an unrelated case.

Before the fourth trial could happen, though, the Suffolk County District Attorney John Pappas announced that Ellis would not be retried and paperwork would be filed "ending the prosecution" because "the current state of the evidence in the case [would] make it unlikely to prevail in a new trial.” The office added that the original eye witness would likely struggle to testify 25 years after the fact. Still, Pappas insisted that the motion was not an exoneration, adding that Ellis' conviction "remain[s] undisturbed" in the eyes of the law.

Following the news, Ellis' attorney Rosemary Scapicchio said she was glad to see the charges dropped, but was disappointed by the DA's insistence that Ellis is guilty. “We're a little annoyed at the way they did it because they're still saying Sean is guilty," she told WGBH News. "They just can't prove it, and we don't think that that's true at all.”

At 41, Ellis was thrown back into the real world but was able to adjust with the help of his legal team, family, and friends. According to the Justice for Sean Ellis site, they helped him get a driver's license and used car, and he now works a a Boston non-profit called Community Servings as a Development Associate. In fall 2019, he became a trustee of the New England Innocence Project, and he plans to wed a Community Servings colleague in 2021.