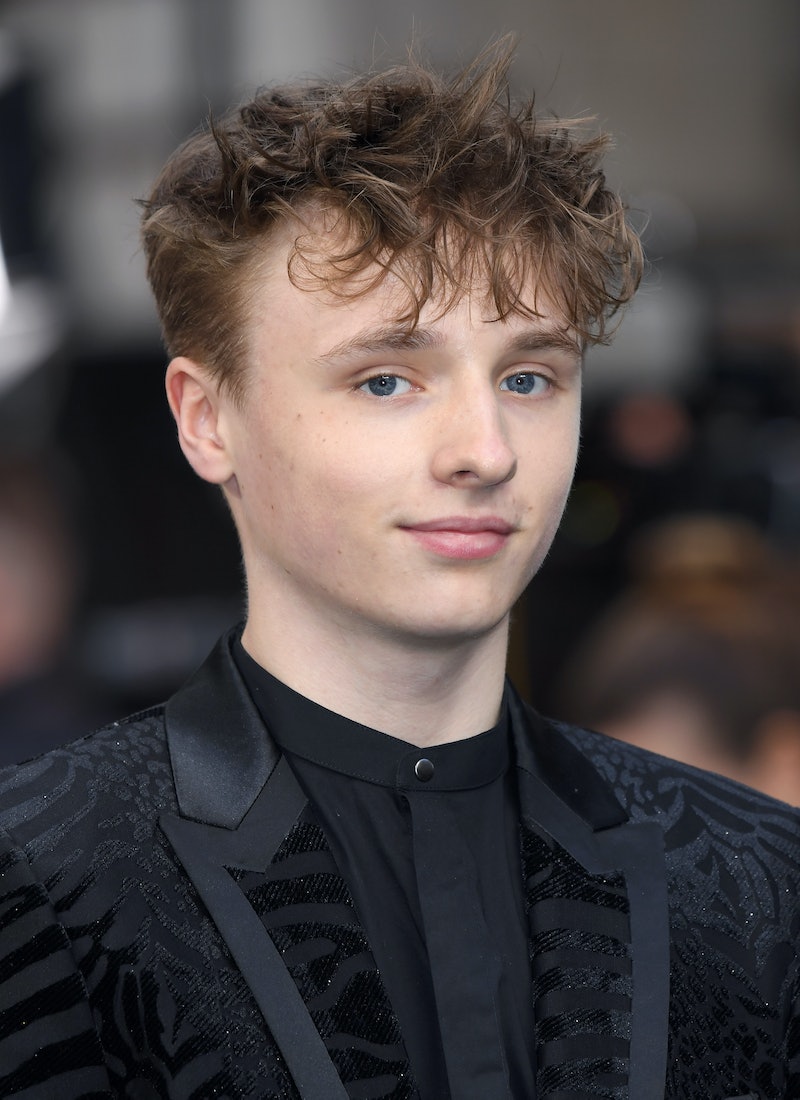 We may be at the midway point through House of The Dragon, but the new faces just keep on coming. Ty Tennant is one of the latest cast members to join the hit series. He’ll be introduced to fans in Episode 6 of the show, playing an older version of Aegon Targaryen. The preview trailer for the upcoming episode shows glimpses of Tennant acting as King Viserys and Alicent Hightower’s son, and it already has fans talking. In the trailer, Aegon appears to be told that he will be king, despite his half-sister Rhaenyra having been named heir. But what do we know about the young actor behind the role?

Well, Tennant, 20, is no stranger to the acting industry. In fact, you may even recognise his surname in relation to a particular Doctor Who actor (or two). Not only has he previously starred in Doom Patrol, Casualty, and Around The World In 80 Days, but both of his parents are established actors, David and Georgia Tennant. Ty is the eldest of the Tennant children and has four younger siblings, Olive, Wilfred, Doris, and Birdie. Georgia raised Ty alone until she met and married David in 2011, who later adopted Ty.

Interestingly, Ty isn’t the only Tennant offspring to enter the acting world. Olive, 11, also recently appeared in the award-winning film Belfast. Meanwhile, Ty and David both appeared in the BBC’s Around The World In 80 Days and speaking to The One Show on the experience of acting alongside his son, David said: “Suddenly you’re on set and having to interact in a slightly different way — and it’s a mixture of kind of parental pride and worry, I suppose. But actually, the truth is that he’s so professional and assured and at home on set that I just really loved it.”

As for Ty, he’s pretty active on his Instagram profile, @ty__tennant, sharing moments with friends and family, and posting scenic shots from various filming locations.