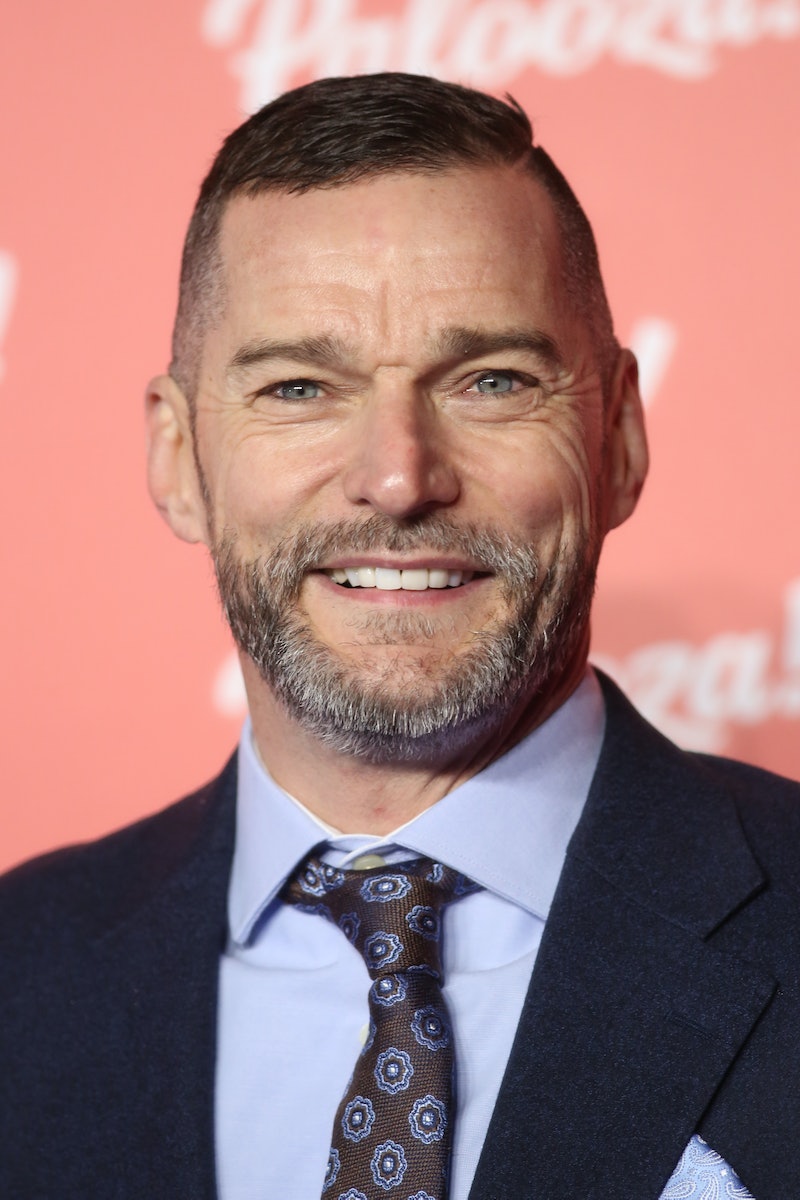 Fans of the hit Channel 4 series First Dates will be more than familiar with the show’s breakout star, French maître d'hôtel Fred Sirieix. His success on the reality dating series came after a successful career in hospitality, and has gone on to land Sirieix a string of other major television stints. Meanwhile, the nation’s favourite Frenchman has also enjoyed plenty of other lucrative career ventures. But, what is Fred Sirieix's net worth?

4 Ways Fred Sirieix Made His Money

As mentioned, Sirieix has been a staple figure on Channel 4’s long-running reality dating series First Dates since its inception, and has also appeared on the show’s official spin-offs, First Dates Hotel and Teen First Dates.

Sirieix released his debut book, titled First Dates: The Art of Love, in 2016.

A synopsis for the book reads, “This beguiling book brings the First Dates world to the page: all the heart-warming twists and turns of the most awkward meal of the daters' lives, the larger-than-life characters we have grown to love, and the timeless wisdom of Fred and his team.”

Per the Mirror, Sirieix owns 75% of the successful hospitality customer service training company, The Art Of Service.

According to the company’s official website, the Art of Service is an “interactive training activity that demonstrates how to achieve great customer service,” with the objective of training staff “in the very best aspects of hospitality and service.”

What Is Fred Sirieix’s Net Worth?

With his many career ventures in broadcasting, hospitality, and beyond, Sirieix’s reported net worth exceeds £1 million.