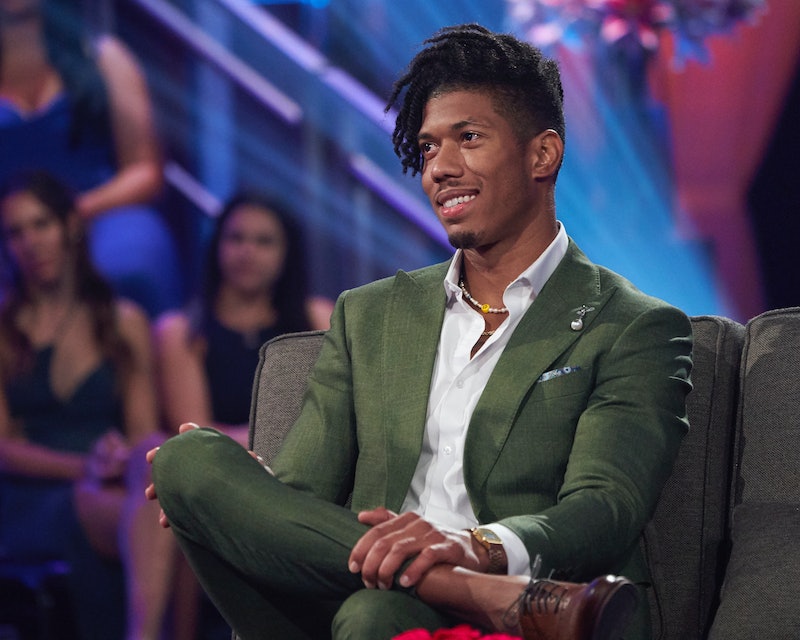 Gabby and Rachel’s Bachelorette finale was full of plenty of drama. But one man who was notably absent from the proceedings was Nate Mitchell. The single dad who stole Gabby’s heart during Season 19 (despite his relationship ending with a tearful goodbye in Amsterdam) was rumored to be the next Bachelor throughout the season. But shortly after his exit, Nate found himself embroiled in a social media scandal that damaged his reputation by suggesting he cheated in a relationship and had lied to women in the past. Despite him apologizing for his actions and addressing the controversy at the Men Tell All, it appears that wasn’t enough for him to become the next Bachelor: Zach Shallcross has officially been unveiled as the next man vying for love on national television.

However, it might not have been the show’s decision to go another way. According to Reality Steve, the gig may have initially been Nate’s. In early September, Reality Steve revealed, per Cosmopolitan, that while he didn’t yet know who the Bachelor would be, he was assured that it wouldn’t be Nate. “You can cross Nate off the list,” he said.

As for why Nate was disinterested in becoming the next lead, Reality Steve stated that he heard rumors that Nate “rejected” the offer, adding that, “he doesn’t want to do it.” However, Reality Steve was also careful to mention that he couldn’t verify whether or not the reports of Nate’s disinterest were true or not.

Regardless of why Nate’s star fizzled, we now know for certain that he is not the next Bachelor. But Nate may not need the Bachelor franchise to find love, given that he’s already been seen out and about. Reddit user ambermarie1 spotted the former contestant at a grocery store with someone whom Bachelor Nation fans have theorized may be romantic partner, though of course, nothing’s been substantiated.

In fact, the only verifiable information for what Nate is up to comes courtesy of his Instagram,. He’s been active on TikTok, making videos about life in the Bachelor mansion and being on the show. He even even threw out the first pitch at the Chicago Cubs game in mid-September, which he said “fulfilled a life long dream.” Even though things didn’t work out on the show, he seems to be doing well on his own journey.