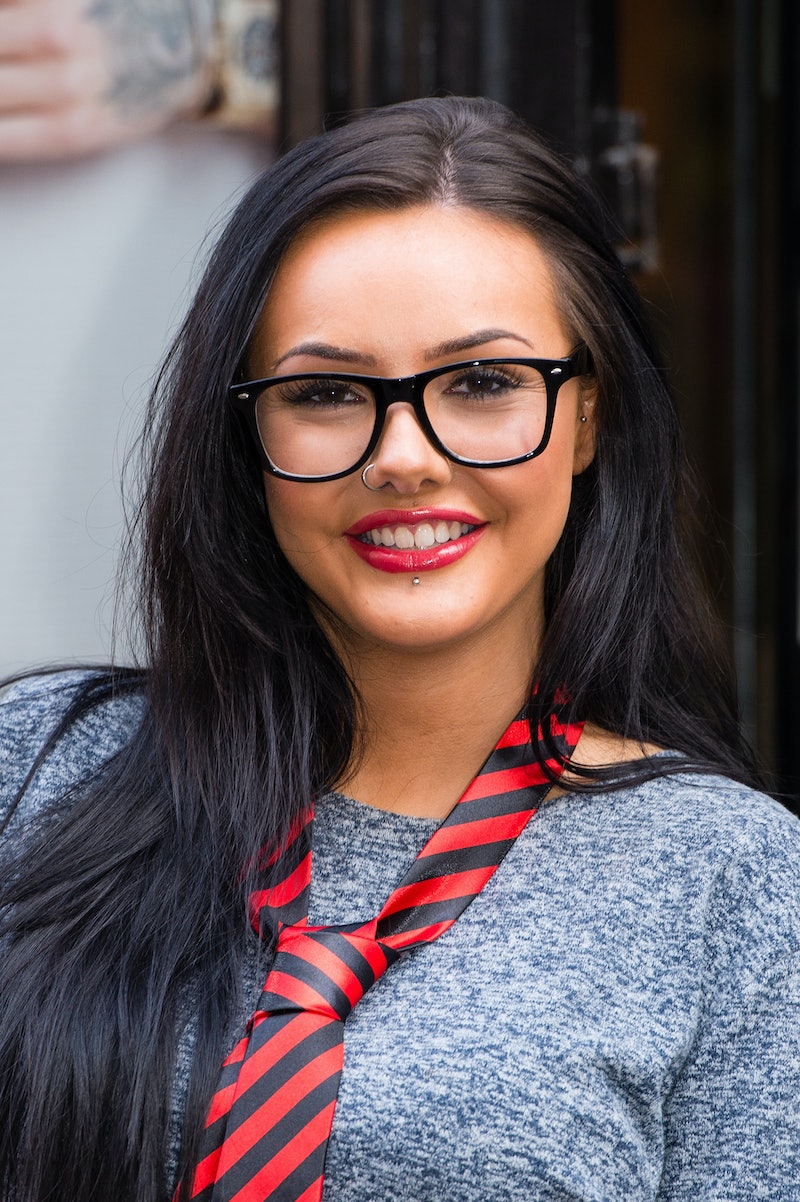 Love Island's Ovie Soko has explored the aftermath of reality television for a brand new BBC documentary, Ovie: Life After Reality TV. Throughout the programme, Soko debates whether or not to leave the reality TV world behind and speaks to fellow stars of the industry, including Geordie Shore's Sarah Goodheart, about their experiences with overnight fame. But what is Sarah Goodhart doing now?

As The Sun reports, Goodhart joined the long-running reality hit Geordie Shore in 2017, having previously appeared on the third series of MTV's Ex on the Beach alongside the likes of Stephen Bear and TOWIE's Megan McKenna. Goodhart eventually left Geordie Shore after one series, and later described her time on the show as a "traumatic" experience. Since departing the MTV reality series, the former-Geordie Shore has earned a living sharing content on subscription sites including OnlyFans and AdmireMe.VIP. Prior to her reality TV days, Goodhart studied at London's DFMA Makeup Academy and later worked as a glamour model.

As previously mentioned, the former-reality star recently opened up to Love Island's Ovie Soko about the darker side of the genre for the BBC's latest documentary Ovie: Life After Reality TV. In the programme, Goodhart appears alongside the likes of I'm a Celebrity winner Vicky Pattinson, Love Island alumni Alex and Olivia Bowen, and The Only Way Is Essex’s Mario Falcone, each of whom discuss the good, the bad, and the ugly sides of working in reality television.

The investigative documentary is fronted by Soko, who shot to fame following his appearance on the 2019 series of ITV2's Love Island. In addition to speaking with some of the biggest names to emerge from reality TV, Soko also reflects on his own career — and decides whether to continue in a showbiz world filled with social media ads and television appearances or go back to his first love of playing professional basketball.