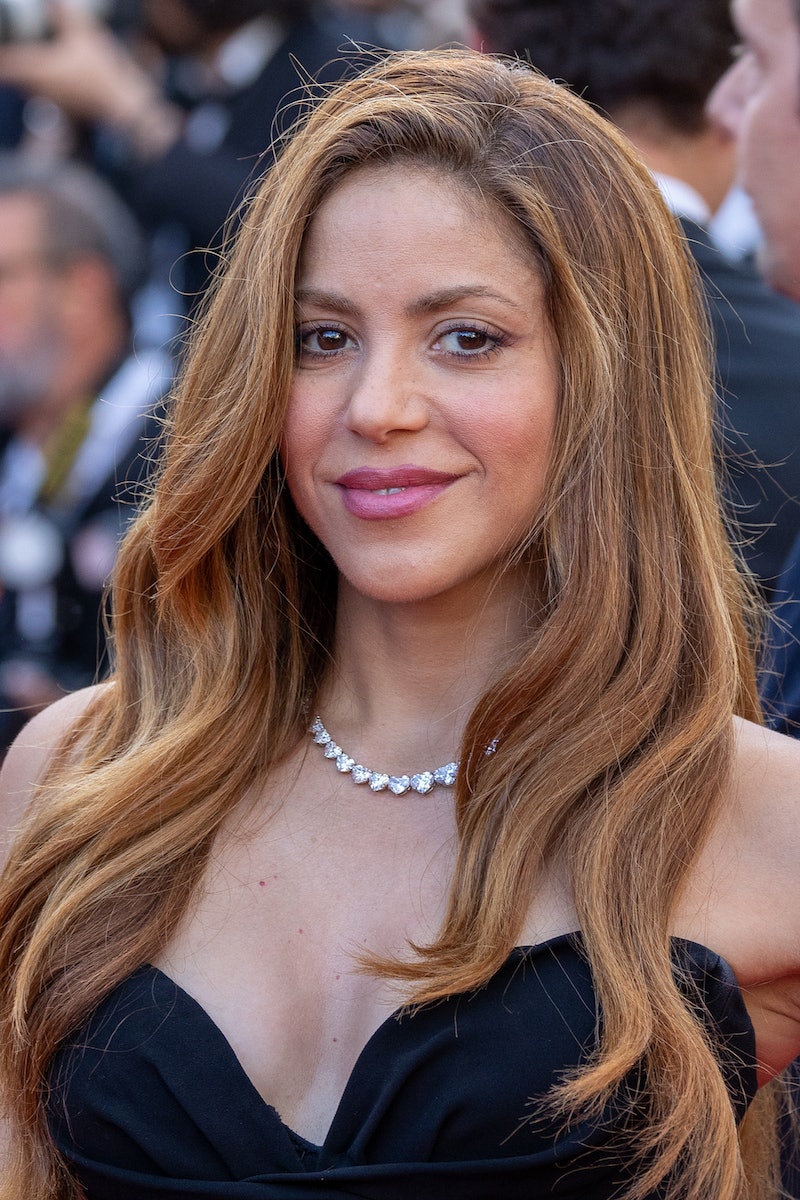 The “Hips Don’t Lie” singer Shakira is well known for her belly dancing and unique vocals that can serenade you to the dance floor. The mother of two and former partner to Gerard Piqué, Shakira’s song ‘‘Whenever, Wherever’’ was very much a breakout for her gaining attention in the US, and she’s also the highest-selling Colombian singer of all time.

During her singing career, she has also racked up quite a few awards acknowledging her contribution to music, including three Grammy awards. Now, 45 years old, the legend has rightfully honed in her craft having collaborated with a range of talented musicians, from Queen Bey to new mother Rihanna. All of these musical experiences have made Shakira a household name in the music industry, but what is Shakira’s net worth? Here’s what we know about the singer’s income.

Shakira first started her career at the tender age of 13, when she signed with Sony Music. Her first two studio albums were released in Colombia, in 1991 and 1993, so we know she’s been in the game for a while. Her global success rose to new heights after the release of ‘‘Whenever, Wherever’’ in 2001, from her first English-language album Laundry Service. A few years later, “Hips Don’t Lie” was released in 2005, which remains her biggest hit to date. And her 2010 song “Waka Waka” became the biggest-selling World Cup song of all time.

Her music has led her to sell more than 125 million albums worldwide, with her 2018 El Dorado World Tour alone grossing an estimated $75 million.

At the top of 2021, like many artists before her, Shakira sold the rights to her entire 145-song publishing catalog to Hipgnosis Songs Fund. Based on comparable sales, this catalog was likely worth at least $100 million.

Artists who choose to sell their music catalogs take an immediate pay check for their songs rather than taking a risk on their music’s future earnings.

Yet another way Shakira makes her money is through music deals. In 2008, the singer left Sony Music to sign a 10-year-deal with Live Nation, with the deal reportedly worth between $70 and $100 million.

In 2013, Shakira was on the fourth and sixth season of the US version of the singing competition, The Voice. It was reported that whilst judging on the show, she earned $12 million. She’s currently a judge on Dancing With Myself alongside Nick Jonas and Liza Koshy, but her salary for the show is not known. She also appeared and sang in the 2016 animated film Zootopia, which earned $991 million worldwide and became one of the biggest selling animated films of all time.

Shakira repped Pepsi for what seems like decades, appearing in a number of their adverts over the years, but it’s not known how much this partnership was worth. With a giant like Pepsi, it can probably be assumed it was a pretty expensive deal though.

She’s also worked with Oral B and released a number of perfumes over the years.

The singer has also earned a large chunk of money through the world of real estate. In 2018, she listed her 20,726 square foot mansion in Miami for $11.6 million. The property possesses six bedrooms and seven and a half bathrooms. Celebrity neighbours to the property include Jennifer Lopez, Matt Damon, and Michael Bay.

What is Shakira’s Net Worth?

Two children and 11 studio albums later, Shakira has a net worth of $300 million, according to Celebrity Net Worth.