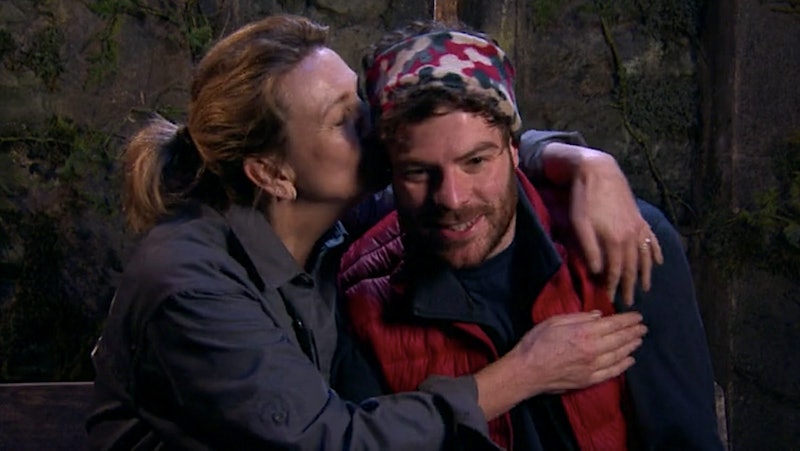 I’m A Celebrity...Get Me Out Of Here is a staple in the TV schedule throughout winter. As the nights grow darker it’s nice to have the assurance of watching some of the most famous faces in TV, film, and music tough it out in the jungle. However, when coronavirus struck this year, ITV bosses had to adapt the show for November 2020. The location and airing schedule have both changed, but what about other aspects of the show? What’s the prize on I’m A Celebrity...Get Me Out Of Here 2020, for example? Will it looks different this year?

This year's I’m A Celebrity is currently taking place in Gwrych Castle in Abergele, North Wales. It's far from the usually exotic Australian jungle viewers and contestants are used to. And while their destination may be slightly different, contestants are still up against some pretty brutal tasks and challenges in a bid to build team morale, win favour with the public, and ultimately be crowned King or Queen of the Jungle (or Castle in this case).

Winning I'm A Celeb would be pretty epic, but even before they enter the show, each contestant agrees a fee with ITV. This can vary really dramatically and doesn’t change if they win. According to Hello!, in 2019 Caitlyn Jenner was paid a whopping £500,000 to be on the show. Girls Aloud’s Nadine Coyle is said to have left with £250,000 and winner Jacqueline Jossa was paid £75,000. Fees depend on each contestant in each series.

Alongside getting the title of King or Queen and taking home their fee for roughing it out for three weeks in a freezing castle in the middle of November, winning I’m A Celebrity 2020 could open up a ton of career opportunities for one hopeful celeb this year. Although the winner is not paid any money for their victory, they are more than likely to see their bank balance grow in the weeks, months, and events years following their appearance.

The Mirror reported that, after appearing on the show in 2017, Made in Chelsea’s Georgia Toffolo has earned up to £1 million. Similarly, Vicky Pattison and Stacey Solomon both launched their presenting careers after their time in the jungle. Extra Camp, the I'm A Celebrity spin off, is hosted by former campmates Joel Dommett and Adam Thomas.

While they may have to suffer through some pretty gruesome tasks, I’m A Celebrity can catapult some contestants to higher levels of stardom.

This article was originally published on Sep. 1, 2020