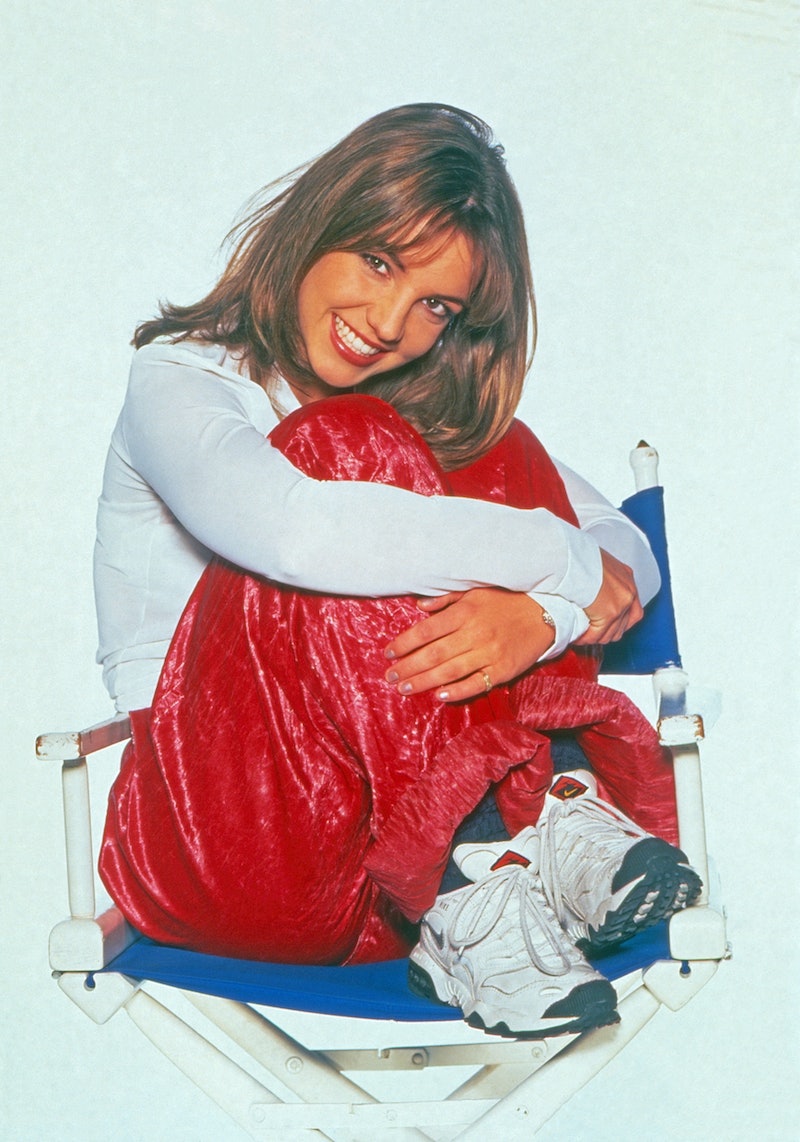 Following the debut of Hulu and FX's Framing Britney Spears, fascination surrounding the life and career of the pop music icon has reached new heights. Shortly after the documentary's release, it was announced streaming giant Netflix have their own Britney doc in the works, which aims to shed more light on the #FreeBritney movement and the singer's court conservatorship. But, when is Netflix's Britney Spears documentary coming to the UK? Here's everything we know so far.

Per Digital Spy, a release date for Netflix's upcoming Britney doc is yet to be confirmed. As news of the project has just recently been announced, this comes as little surprise. However, we will be on hand to provide any new information regarding the documentary's UK release once it becomes available.

As Bloomberg reports, the forthcoming release will be directed by filmmaker Erin Lee Carr, who is known to specialise in true-crime documentaries and previously worked on Netflix's How to Fix a Drug Scandal. The documentary will focus on the life and career of the "Gimme More" singer and her ongoing court conservatorship which inspired the #FreeBritney movement. Production on the Carr-directed project is still ongoing and was reportedly already on the cards before the release of Framing Britney Spears.

As mentioned, the Netlfix release will be the second Britney Spears documentary to have emerged in recent years, the first of which sparked a wave of criticism directed at the media's treatment of the singer throughout the earlier years of her career. Hulu's Framing Britney Spears also resulted in singer Justin Timberlake, the former boyfriend of Spears, to release a statement in which he apologised "specifically" to the "Baby One More Time" hitmaker.

"I am deeply sorry for the times in my life where my actions contributed to the problem, where I spoke out of turn, or did not speak up for what was right," Timberlake shared on Instagram, adding: "I understand that I fell short in these moments and in many others and benefited from a system that condones misogyny and racism. I specifically want to apologise to Britney Spears and Janet Jackson both individually because I care for and respect these women and I know I failed."

Following the recent outcry of support from fans, Spears shared a post on social media that fans believe may a cryptic message thanking them for their support. "Each person has their story and their take on other people's stories !!!! We all have so many different bright beautiful lives." She continued: "Remember, no matter what we think we know about a person's life it is nothing compared to the actual person living behind the lens."

More like this
Here's When 'The Crown' Season 5 Will Premiere — And What To Expect
By Bustle Editors
'Heartstopper' S2 Just Welcomed Four Brand New Cast Members
By Nola Ojomu and Sam Ramsden
Nicola Coughlan Addresses 'Bridgerton' Season 3 Backlash
By Sam Ramsden
What Exactly Is The Bish & Chips Show?
By Frances Stewart
Get The Very Best Of Bustle/UK