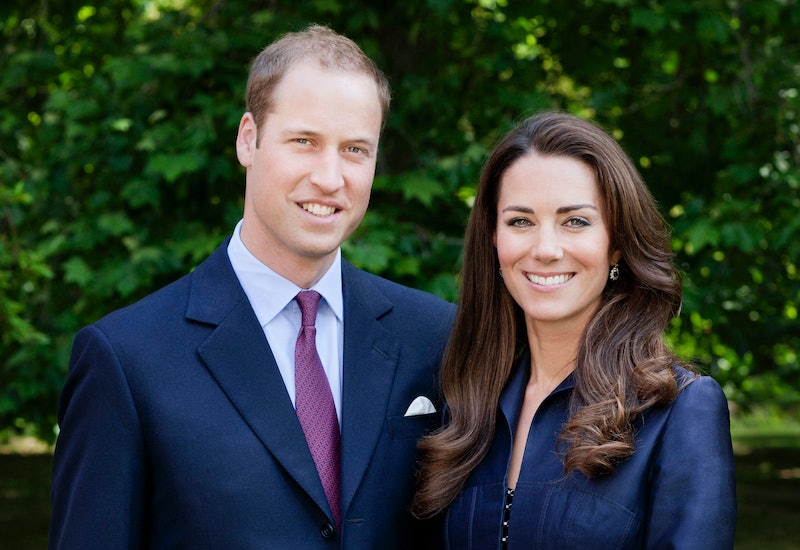 The longest-serving heir in British history is finally King, meaning there’s a new heir to the throne. Queen Elizabeth II died “peacefully” on Sept. 8 at Balmoral Castle in Scotland, ending the reign of Britain’s longest-ruling monarch. Her son Prince Charles immediately succeeded her, becoming King Charles III, meaning that his son Prince William is now next in line to assume the throne. But when will William actually become Britain’s monarch?

Prince William will only become king after the death of his father, unless Charles chooses to retire and abdicate the throne to his firstborn child. At that time, William’s wife Kate Middleton will also be given the title of Queen Consort, as Charles’ wife Camila was when her husband assumed the throne.

However, after his grandmother’s death, the Duke and Duchess of Cambridge have already taken on sentimental new titles. In his first public address since the Queen’s death on Sept. 9, King Charles III officially passed on the Prince of Wales title to William. “Today I am proud to create him Prince of Wales, the country whose title I’ve been so greatly privileged to bear during so much of my life and duty,” he said. This means that Kate is now the first Princess of Wales since her husband’s late mother Princess Diana, a title she continues to hold posthumously. “With Catherine beside him, our new Prince and Princess of Wales will, I know, continue to inspire and lead our national conversations,” Charles declared.

William and Kate will now also be known as the Duke and Duchess of both Cornwall and Rothesay, two dukedoms that were acquired by Charles when his mother became Queen which he will now pass onto his son. This change was reflected in the bio of William and Kate’s social media pages, which now reads, “The official account of The Duke and Duchess of Cornwall and Cambridge and the Royal Foundation, based at Kensington Palace.”

The Queen’s death was announced on Sept. 8, after several members of the Royal Family traveled to Balmoral to be by her side. “The Queen died peacefully at Balmoral this afternoon,” the official statement from Buckingham Palace read. “The King and The Queen Consort will remain at Balmoral this evening and will return to London tomorrow.”

More like this
Kate Middleton Shares The Key To Building A "Happier Society" In A New Op-Ed
By Stephanie Topacio Long
How Princess Anne Broke The Rules Of Royal Divorce
By Sophie McEvoy
Queen Consort Camilla Just Retired A Beloved Royal Tradition
By Sophie McEvoy
Kate Middleton & Prince William Were Booed & Mocked On Their U.S. Visit
By Jake Viswanath
Get Even More From Bustle — Sign Up For The Newsletter