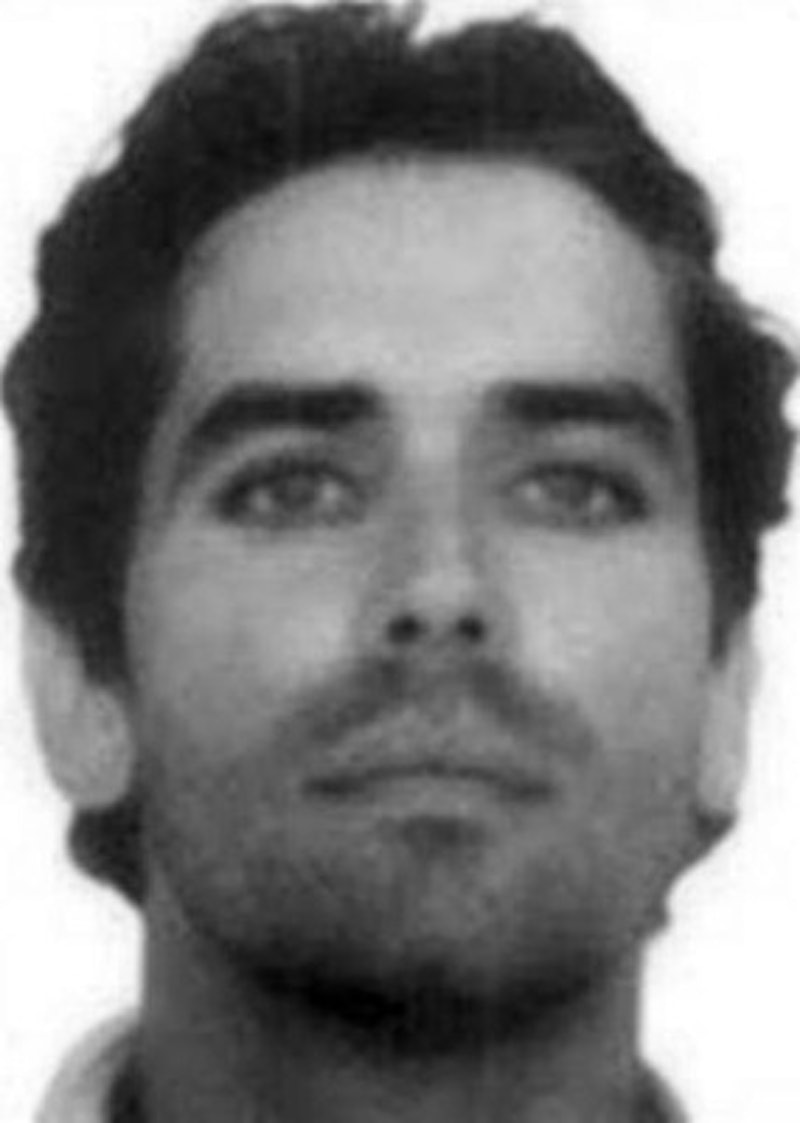 After almost a decade off-air, America’s Most Wanted is back. The first episode of the revival focuses on three of the most notorious criminals in the U.S. including Glen Godwin, who escaped prison twice in the ‘80s and ‘90s and has been hiding out ever since. The FBI obviously doesn’t know exactly where Godwin is now, but they do have a general idea of where he might be and what he may be doing.

According to FBI records, Godwin was convicted for murder and robbery in 1981 and sentenced to life in prison. Per the Sacramento Bee, he was relocated to California’s Folsom Prison as a high-security inmate in 1987 after trying to escape from his initial correctional facility in Tracy, California. He tried again at Folsom, where he was more successful.

As the Bee reported, Godwin convinced a fellow inmate to alter his security clearance, allowing him to be assigned a job in a lower security part of the prison. This gave him access to a storm drain, which he escaped through after one of his former cell mates who was out on parole cut the bars, according to CBS Sacramento. From there, Godwin rafted across the American River and into a getaway car.

“We found in the tunnel where Godwin went out. There was white, spray-painted smiley faces with arrows indicating the direction to go out towards the river,” prison employee Joel Valencia told CBS Sacramento. “This is probably something [Godwin and his cellmate] cooked up when they were inside together with the agreement that, ‘Hey once you get out, come and get me out.”’

Godwin was on the lam until 1991, when he turned up in a prison in Mexico, per FBI records. He’d been arrested and convicted on cocaine trafficking charges. But before he was extradited to America, Godwin escaped prison again. “We didn’t get any detailed account from the Mexican prison [on his escape],” FBI Special Agent Dan Rodriguez told Business Insider in 2014. “What we have kind of speculated at this point was that he was able to make some cartel friends down there. So in exchange for committing a murder within the Mexican penitentiary, they would assist him with an escape out of that prison.”

Since then, Godwin has remained at large. The FBI has a $20,000 reward for any information leading to his arrest, and agents believe he could be in Central or South America or Mexico participating in the drug trade. However, they haven’t ruled out the possibility that he’s in America. “We still get a lot of tips saying that he’s here in the U.S.,” Rodriguez told Business Insider. Godwin has used many aliases and birth dates, but FBI records indicate that he’s now between 62 and 74.

In 2016, Godwin was removed from the FBI’s Top 10 Most Wanted list because he is no longer considered a “particularly dangerous menace to society.” Still, the FBI continues to be on the lookout for him. As Rodriguez said, “Whatever tip we get we vet it out and track it down just to confirm it isn’t him.”

More like this
Glenda Cleveland Died 2 Decades After Trying To Turn In Neighbor Jeffery Dahmer
By Brad Witter
Alleged Cult Leader Larry Ray Is Awaiting Sentencing Following His Conviction
By Brad Witter
Where Is The Bling Ring’s Rachel Lee Now?
By Arya Roshanian
What Is 'Pretty Wild' Star Tess Taylor Up To Now?
By Morgan Leigh Davies
Get Even More From Bustle — Sign Up For The Newsletter