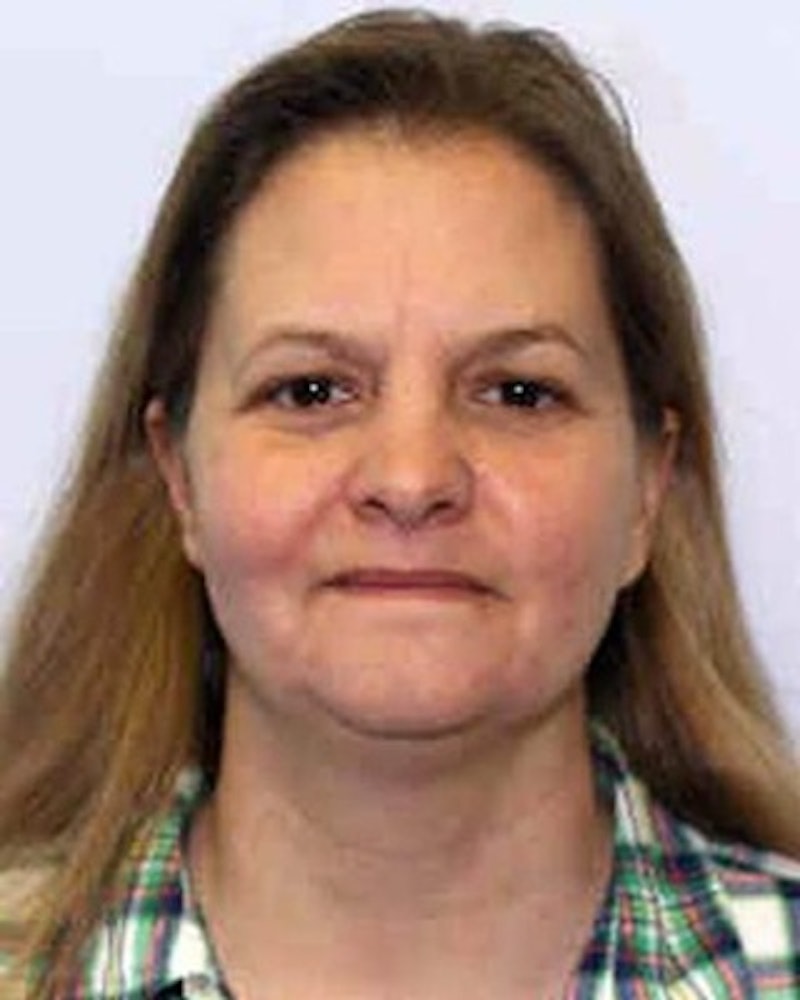 On his website, Find McKenna Butcher, Michael claims that his daughter was first “abducted” when she was eight months old. “She was brought up to believe her name was McKenna Settle and knew nothing of myself – her father Michael Butcher,” he writes. He goes on to say that he eventually located McKenna and Settle in Greenville, South Carolina and fought for visitation over the next four years. After the court awarded him full custody, Settle allegedly took off with then-11-year-old McKenna.

Special Agent Robert Hamod said on the Wanted by the FBI podcast that Settle was last known to have taken McKenna to Maryland to visit family friends. “She told them that she was going to disappear and that they would never hear from her again,” Hamod said. Per the Greenville News, Settle reportedly even suggested that she would leave the country, so the search for her and her daughter isn’t limited to the United States. Michael said on the Wanted by the FBI podcast that he’s “desperate” to find his daughter. “She’s my only child. She needs a loving father. It’s been a very, very, sad situation all around.”

Mckenna is now 13 and her mother is 50, per FBI records. Hamod said that people are likely to spot the two together, as “Jennifer never lets McKenna out of her sight.”

America’s Most Wanted is not the first TV show to feature McKenna’s case in the hopes that it will lead to a reunion with her father. For the one year anniversary of McKenna’s disappearance, A&E’s Live P.D. drew attention to the case. It’s also been featured on an episode of Investigation Discovery’s In Pursuit With John Walsh.

Elizabeth Vargas, who’s hosting the America’s Most Wanted revival, told ABC News that she hopes the show can bring closure to these cases using today’s technology. “We used to get a lot of viewer reaction but we weren’t set up to handle any of those tips,” Vargas said of covering crimes for shows like World News Tonight and 20/20. “What we just did was call up the detective on the case and say, ‘Let me forward this to you.’ Now I get to tell the stories and ask the audience for help. Viewers will be able to instantaneously call us or text us but also reach us on these [social media] platforms.”

According to ABC, the original America’s Most Wanted series helped lead to the capture of 1,100 people, 17 of whom were on the FBI’s Top 10 Most Wanted list. Perhaps most encouraging for McKenna’s father, though, is that the show helped find 43 missing children. Perhaps the reboot will help McKenna be the 44th.