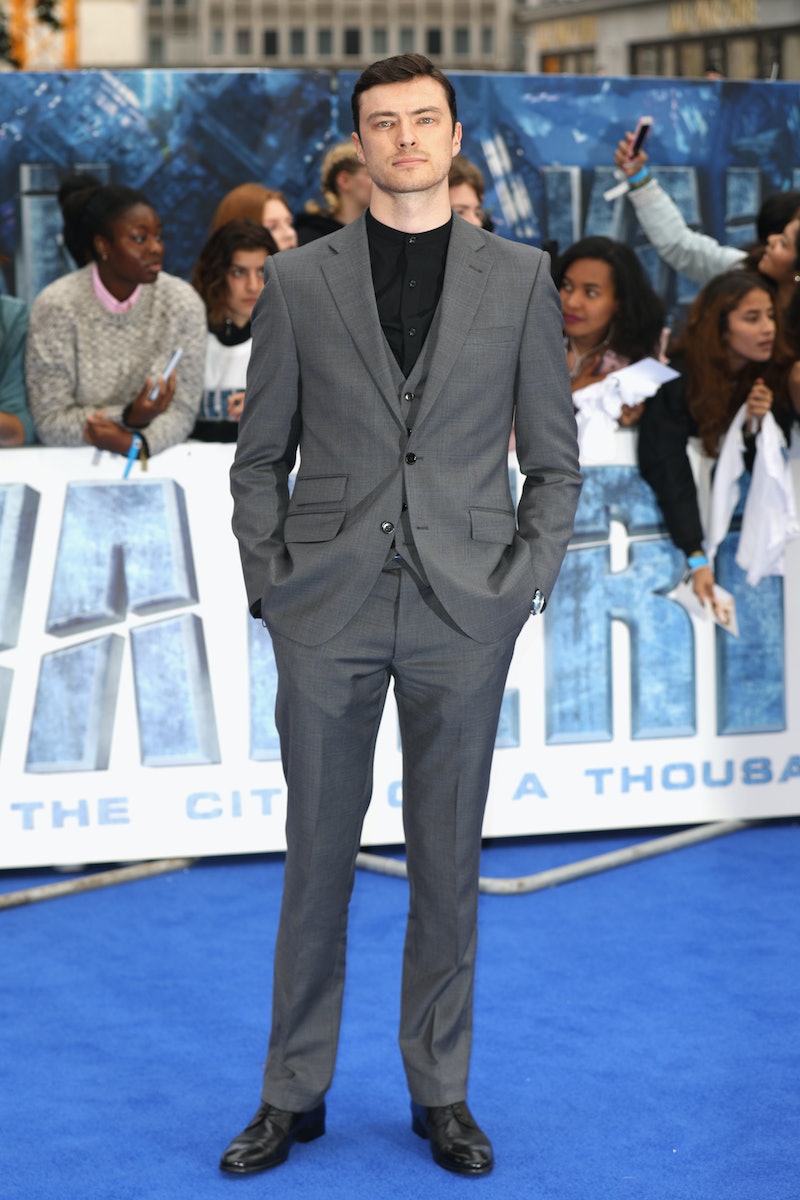 Rom-coms and weddings go together like peanut butter and jelly, so it’s no surprise that Disney Plus found a way to bring the two together. As its first UK Original production, the network has released an eight-part series, Wedding Season, that sees a new bride’s family poisoned on the night of her wedding. In the dark comedy, protagonists Katie and Stefan indulge in a scandalous affair just weeks before Katie’s due to marry someone else.

On her wedding night, Katie’s beau, Stefan (Gavin Drea) becomes the prime suspect after Katie’s groom and his family are poisoned. On the show, Drea’s character is portrayed as a handsome and dark haired, albeit messy, protagonist — but what’s the actor like in real life?

Which films and TV shows is Gavin Drea known for?

Born in Dublin, Drea is an Irish voice artist and actor with a few impressive projects in his repertoire. Drea is best known for his role as Sergeant Cooper in Valerian and The City of a Thousand Planets and for his work in 2018 television series The Alienist. He also had a small part in Vikings: Valhalla as Eadric Streona, the Ealdorman of Mercia.

Drea was nominated for an Irish Times Theatre Award for Best Supporting Actor for his portrayal of Des in the 2013 play A Whistle in the Dark. He also voiced the character of V in the 2020 video game Cyber Punk 2077. In an interview with What’s On Disney Plus, Drea mentioned he enjoyed his role in Wedding Season for the added comedic element that he felt was missing from his previous projects.

“For whatever reason, my career I’ve been doing more dramatic roles in theatre and film,” the 30-year-old said. “So to get to bring that side of it is a real pleasure.”

What other projects has Gavin Drea done?

To further tap into his love for comedy, Drea also runs Dream Gun and Sons, a comedy conglomerate and podcast where he is joined by James McDonnell and Stephen Colfer. Here, the trio read scripts of famous movies that are stuffed with jokes and filmed before an audience in Dublin; they most recently performed at the Edinburgh Fringe Festival.

Is Gavin Drea on Instagram, and who is he dating?

Drea keeps details of his personal life off the internet, so little is known about his relationship status. You can find the actor on Instagram @gavindrea, however, where he primarily promotes his work and posts the occasional outfit pic. Although he has only a handful of posts and a couple of thousand followers, that number’s sure to rise now that the Disney Plus series has hit the small screen.

Wedding Season is available on Disney Plus in the UK and on Hulu in the US.