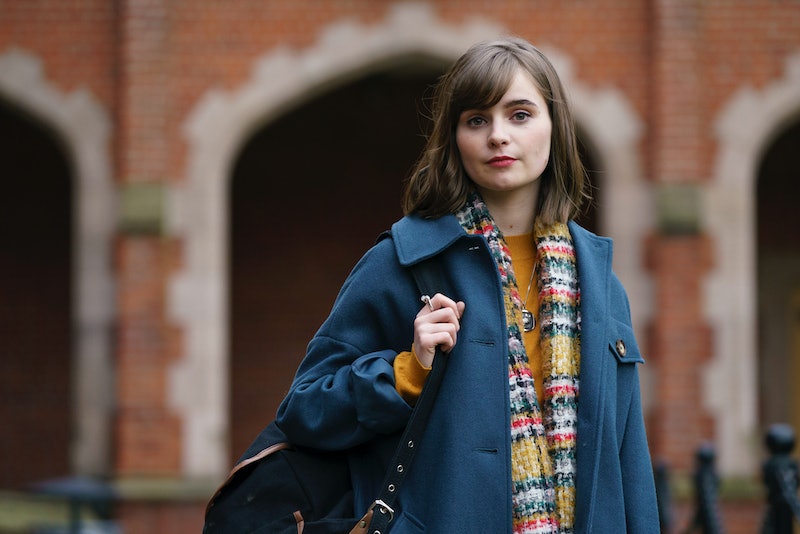 BBC One’s upcoming crime drama follows DCI Tom Brannick (played by James Nesbitt) on the search for a deadly assassin. Brannick is faced with a choice of putting it all on the line or keeping his family safe, which includes his daughter Izzy. But who is Lola Petticrew, the actor who plays Izzy Brannick in the series?

Belfast-born Petticrew started her acting career in 2017, after training at the Royal Welsh College of Music & Drama (RWCMD). After debuting in the short film Sparrow, Petticrew starred as a main character for the TV series My Left Nut, and the lead in the 2020 film Dating Amber, where she acted opposite Normal People star (and her off-screen best friend) Fionn O'Shea. The two often post about each other on social media so avid fans of the Sally Rooney adaptation will likely already recognise Petticrew.

Petticrew has also performed in theatre productions, including The Country Girls for Abbey Theatre, Porcelain for the National Theatre of Ireland, and Romeo and Julie for RWCMD, per her official bio.

Of all the work she has done to date, the actor cites Dating Amber as one of her most influential roles. “I’m a queer person myself and I’ve known that from a young age,” she told clothing brand Girls on Tops. “But it’s only been in the last few years that I’ve given it the weight it deserves, to speak about it openly. I had a massive affinity straight away to Amber, to be this queer girl that I thought, well I wished, I had on my screen growing up.”

It was during filming for Dating Amber, that Petticrew grew close to O’Shea. Since lockdown began, the two have been living together in a house just outside Dublin. “For us, it’s not actually a massive difference because we spent all of our time together anyway,” Petticrew told 1883 magazine.

Prior to lockdown (during which time she has tested her vegan cooking out on O’Shea, as she explained to 1883), Petticrew had just finished filming her role as James Nesbitt’s fictional daughter Izzy in Bloodlands.

“It’s a sort of fast-paced police drama, but unlike any police drama I think you’d be used to,” the actor described the show. “I really enjoyed working on that; I mean, I got to work with Jimmie Nesbitt. I don’t think there’s any girl from the north that wouldn’t want to play his daughter.”

Following her role in Bloodlands, Petticrew set to star alongside Jodie Turner-Smith in the Channel 5 series Anne Boleyn.

This article was originally published on Feb. 18, 2021