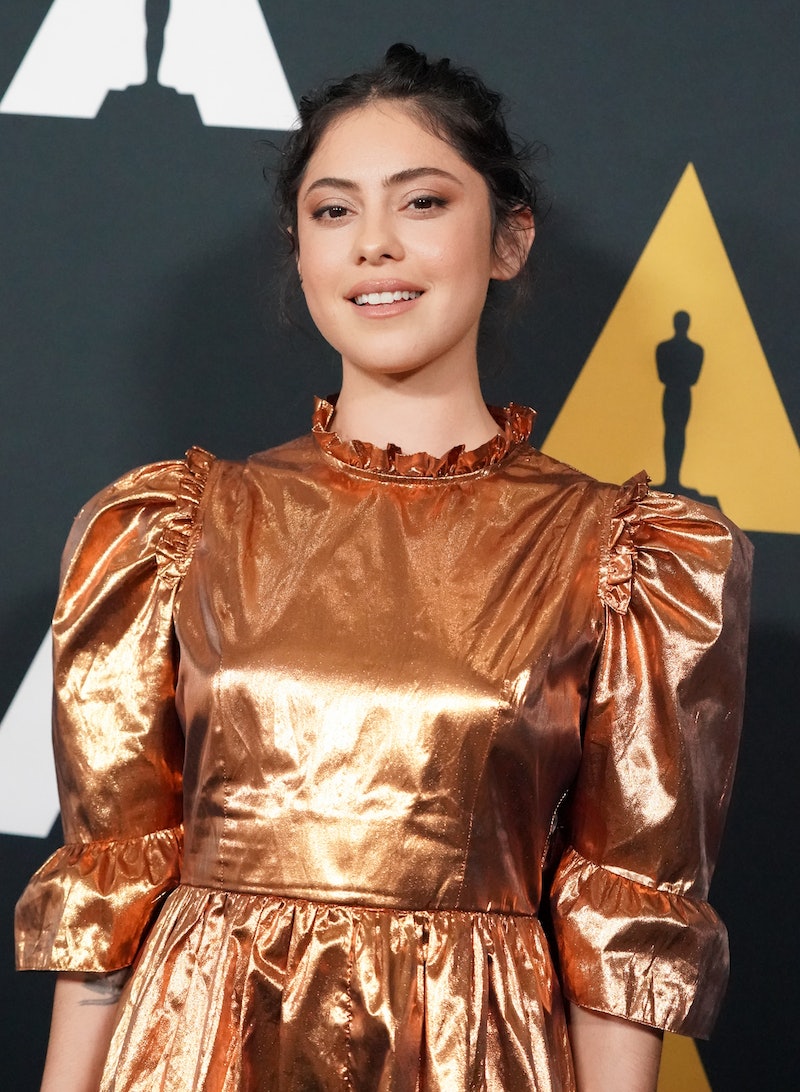 Earlier this month, Disney+ released its first-ever original British production, Wedding Season. (It’s available on Hulu in the United States.) The eight-party dramedy follows Stefan and Katie, a couple who seem destined to attract carnage. They start an affair a couple months before Katie’s meant to marry another man, and on the day of the wedding, the to-be groom and his family are poisoned. The prime suspect? Stefan, of course.

Canadian American actor Rosa Salazar stars as Katie, alongside Irish actor Gavin Drea, who plays Stefan. Salazar is popular outside of the UK, with a laundry list of big-name projects on her CV. For starters, she played the recurring-character Zoe DeHaven in Parenthood; was the titular character in the 2019 science-fiction film Alita: Battle Angel; played Brenda in The Maze Runner series; and joined Shailene Woodley in Insurgent.

More recently, she led the animated sci-fi series Undone. Its second season was released in April 2022. “I love blending what I do, my performance, with these beautiful technological feats, these advances, these artists,” Salazar, who’s 37, recently told The Digital Fix. “It’s a big endeavour that I love to be a part of, these big teams of artists constructing this one thing together.”

Born in British Columbia, Salazar has more than 12,000 followers on Instagram, where her feed is full of photos promoting projects, occasional OOTDs, and cheeky selfies. Her stories have a separate highlight for her adorable pooch, Mindy.

In 2018, the Daily Mail reported that Salazar was dating someone named Sam Setzer, and that after their breakup he obtained a restraining order against Salazar. Since then, she’s kept her personal life private.