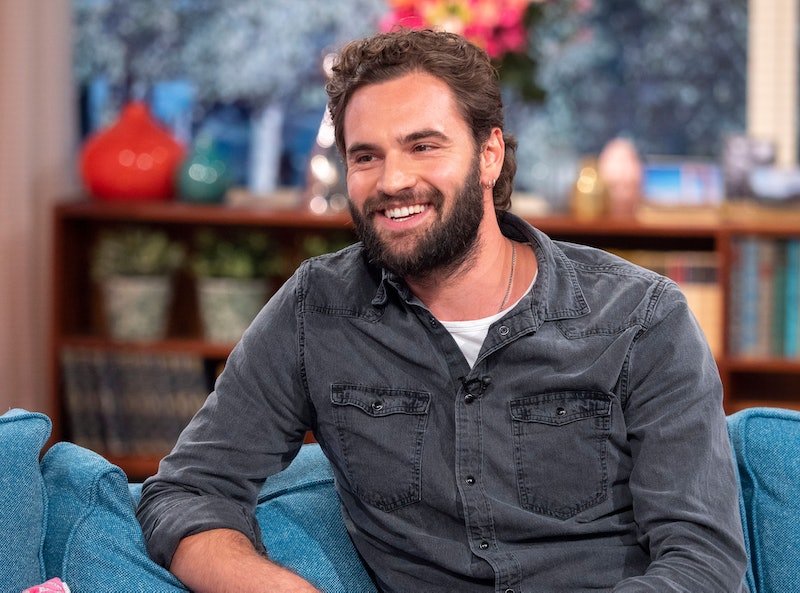 Netflix’s psychological thriller Behind Her Eyes, based on Sarah Pinborough's best selling novel of the same name, is the latest must-watch in lockdown viewing. The series stars the likes of Simona Brown (The Night Manager), Eve Hewson (Robin Hood) and Tom Bateman — an actor best known for his roles in Beecham House, Vanity Fair, and in Kenneth Brannagh’s 2017 adaptation of Agatha Christie's Murder on the Orient Express. But what else is there to know about the British actor? And who is Tom Batemen dating?

Behind Her Eyes centres around the story of Louise, a single mother who begins an affair with her psychiatrist boss, David. The thing is, David is married, and Louise somehow forms an unlikely friendship with his wife, Adele. The usual love-triangle drama ensues over six episodes, and a a web of mysterious secrets and twisted mind games results in the ending that inspired the trending hashtag #WTFthatending when the novel was published in 2017. Bateman takes on the role of David, the lover/husband who is taken along for the crazy joyride.

Bateman has previously been linked to Hannah Britland, whom he reportedly between 2014 and 2016, but right now Batemen is in a relationship with Star Wars actor Daisy Ridley.

The pair first began dating in 2017 after reportedly hitting it off while filming their respective roles as Mary Debenham and Bouc on the set of Murder On The Orient Express the previous year.

In February 2019, it was reported that Bateman and Ridley had moved into a home together in London and rumours that the couple were planning to tie the knot soon followed. According to The Sun, the actors were spotted together at the 2019 All Points East festival in East London, where Ridley was seen to be wearing something that looked like an engagement ring.

The rumour mill stepped it up a notch in September 2020 when Batemen was spotted wearing what looked like a wedding band on his left ring finger while out for coffee with his friend and Vanity Fair co-star Olivia Cooke, per Daily Mail.

As it stands, there has been no official announcement from the couple in regards to an engagement or wedding. I have reached out to the actor's representatives and will update with any new information once it becomes available. But as the couple are both notoriously quiet about their private lives and have kept their relationship off social media, I wouldn’t expect a public announcement any time soon.

Stream season one of Behind Her Eyes on Netflix.

This article was originally published on June 23, 2019