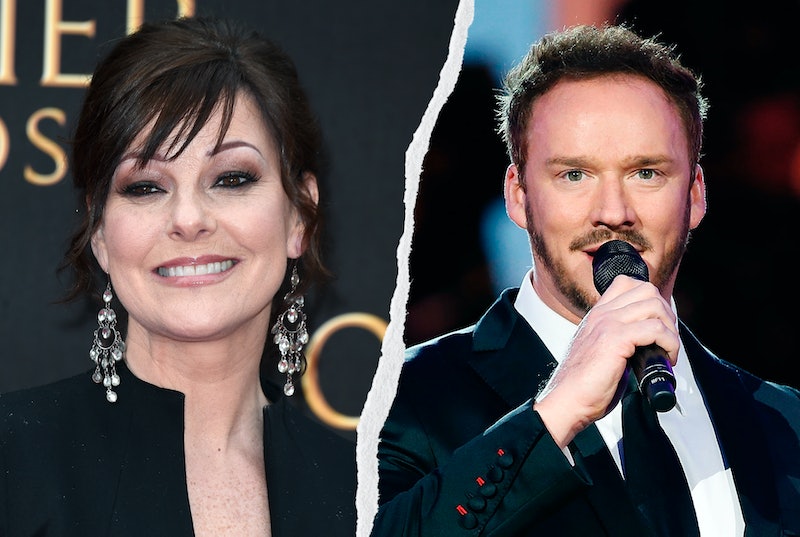 With the series set to start on Nov. 15, everything I'm A Celebrity-wise is really beginning to heat up. I'm of course not referring to the weather, as this year's competition is being held in Wales rather than sunny Australia due to COVID-19 restrictions, but anticipation around the new location, and trials is about to reach fever pitch, especially as the celebrity line up has finally been revealed.

As mentioned, this year will mark the first time celebs haven't travelled across the globe to be treated to East Australia's warmer climes. Instead, they'll be setting up camp on the north coast of Wales in Gwrych Castle. The venue hosts events all year, including a ghost hunt... so sounds like the celebrities will be shacking up with some supernatural beings this year.

Richard Cowles, Director of Entertainment at ITV Studios, said of the choice of location: "The Australian jungle is such an integral part of the show it was a big challenge to find a UK location where we could continue to deliver what viewers love about I'm A Celebrity...Get Me Out Of Here! But Gwrych will definitely do that."

Hosts Ant and Dec are already on-location, but what about the celebrities? ITV has officially announced the 2020 lineup, so here’s what we know so far.