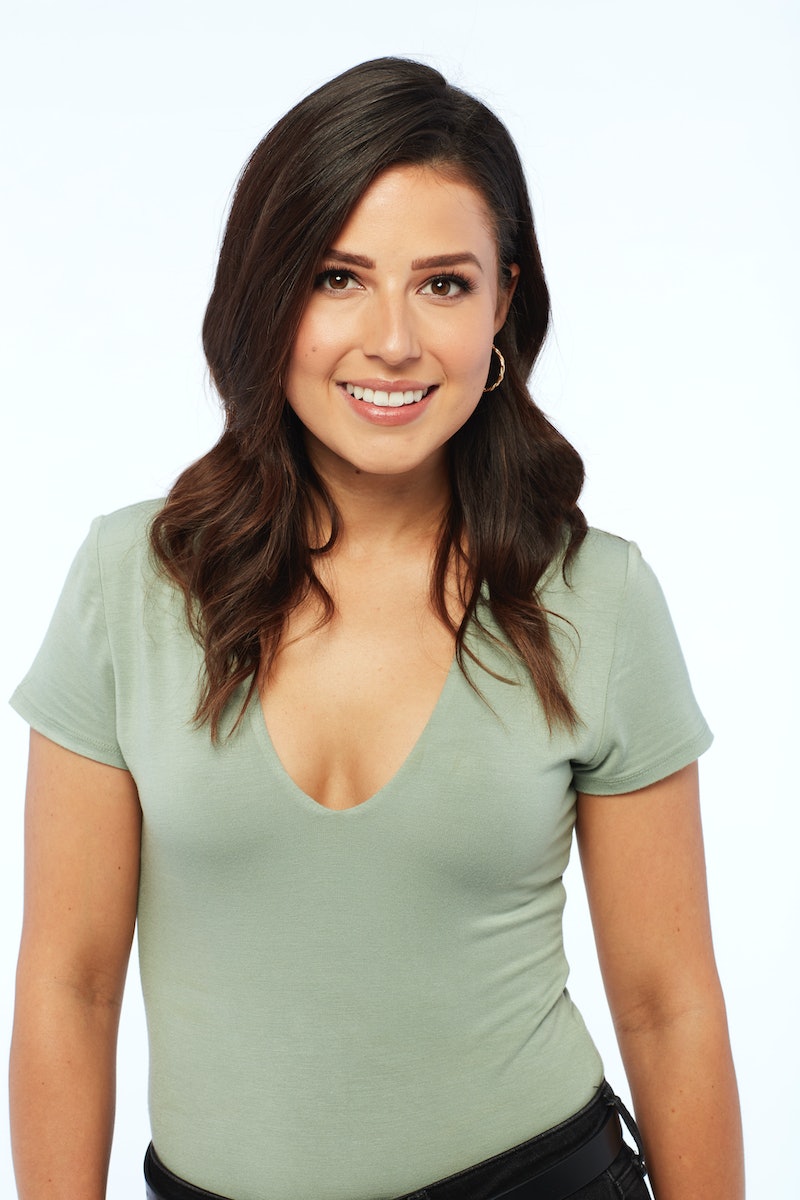 We're barely halfway through Matt's season of The Bachelor, and already Bachelorette rumors are sprouting up. On Feb. 7, in what felt like an unconventionally early announcement, Bachelor blogger Reality Steve shared that Katie Thurston was reportedly named the next Bachelorette during Matt's Women Tell All. Most viewers were excited by the possibility, considering Katie is a fan favorite. But both Chris Harrison and Katie herself have spent the last week stomping out speculation.

When Katie learned of the rumors, she too tried to quash them, sharing a selfie with a shrugging emoji and the words "News to me" on her Instagram story. She also replied to a tweet asking if she's the next Bachelorette with a Serena C. gif reading "it's a rumor."

Amidst all of this, there's been some confusion about how likely it is that Katie might actually be the next Bachelorette, considering most Bachelorettes are chosen from their Bachelor season's Top 4 (with the exception of Hannah Brown, who placed seventh on Colton Underwood's season). Katie was eliminated in Week 6, failing to even make it to the Top 10.

ABC executive Rob Mills didn't do much to clear things up, telling Variety in January that, "With 99.9% certainly, the Bachelorette is going to be someone who comes from one of our previous seasons ... probably Matt’s, but at least someone who is familiar to Bachelor Nation.” That leaves a lot of possibilities open.

Aside from the flood of tweets pining for Katie to be the next Bachelorette, there are a few cries for Abigail Heringer to get the role. So far, she's really hit it off with Matt and seems to have a sweet personality.

Others have pushed for the fashionable Chelsea Vaughn to take the lead.

Now, all eyes are on ABC to make the announcement.