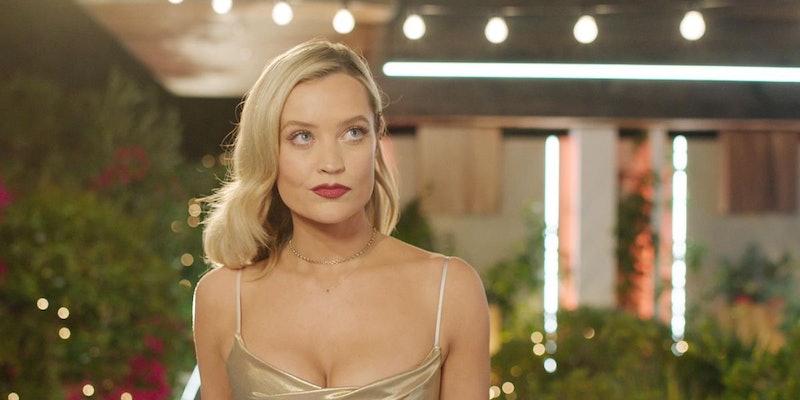 It's been a long, long wait but Love Island WILL return for 2021. ITV's popular reality series was cancelled last year due to the pandemic and it's been 18 months since we last saw young singletons couple up in the Spanish villa. The network has yet to release much info about the upcoming series, including who will host Love Island 2021.

The most obvious answer is, of course, Laura Whitmore. The Irish presenter fronted Winter Love Island in 2020, standing in for former host Caroline Flack — a decision Flack had supported before she passed away in February of that year.

The only question mark around Whitmore's return is the fact that she and fellow Love Island frontman Iain Stirling are expecting a baby girl sometime in the next few months. Will this change their work schedule at all?

By the looks of things, absolutely not, as Whitmore revealed her excitement about returning to work in an interview with The Telegraph's Stella magazine last month. Speaking about Love Island specifically, she said:

"I have been told that it’s coming back. I love doing it, it’s such a fun show. And I actually think it’s been good to have had that break, for everyone who works on it, because we all went through a loss. It’s nice to realise how much people missed the show. Apparently applications are crazy this year. Let's just hope the vaccines kick in."

Back in January, Whitmore had Love Island fans excited for the show's return when she posted a montage video of the last series, alongside the caption: "I think we could all do with some Love this summer."