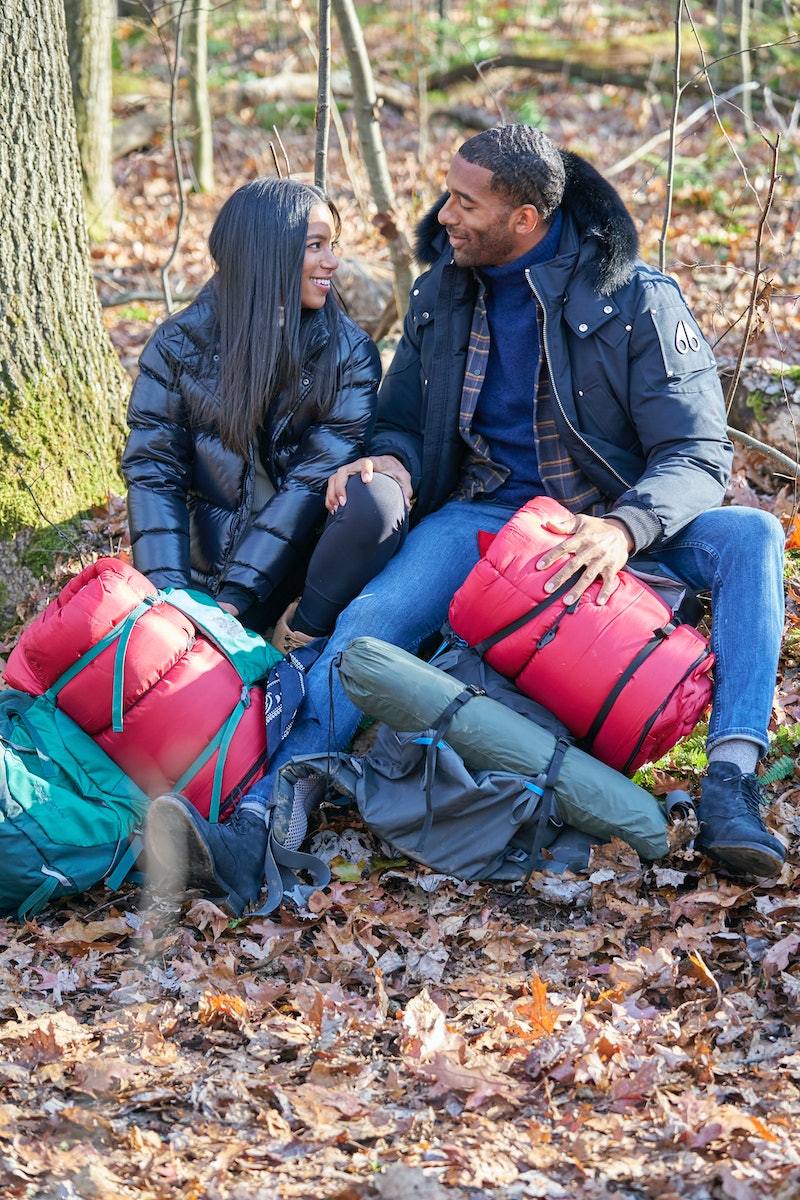 Despite saying that he could see her as his wife after their fantasy suite date, Matt James sent Bri Springs home from The Bachelor. And considering how she gave up her high-profile social media job to stay on the show and told him she loved him, it was devastating for her, to say the least.

In a short rose ceremony, Matt prefaced the news by saying it was a tough decision for him to make. And when Bri didn’t get a rose, she hugged Michelle and Rachael goodbye before walking outside with Matt to chat. Sadly, he couldn’t even give her a good reason why he chose to send her home. In true Bachelor tradition, he simply had to follow his heart.

“Not that I was looking for some justification for this, but there wasn’t something that came up this week, and that’s what makes it so hard,” he explained. “It would be easy if I could point to one thing and say, ‘That’s why.’ It’s just a feeling that you have when you’re with somebody, and it has nothing to do with the person you are.”

Bri was understandably emotional, and most of her responses were muffled with tears and gasps for air. “I can’t be upset, and I can’t be angry,” she said. But she couldn’t help but acknowledge the risks she’d taken to pursue him. Even then, she was most devastated by the idea of never seeing him again.

“Obviously, I gave up a lot to be here. It is hard to think about not being able to see you again, but I think that’s just how this goes,” she said. “You’re going to be moving on to someone else, and I think that’s what makes it harder.” After getting in the car to leave, she continued crying and admitted that she wished she could’ve stayed. “It’s really disappointing and sad,” she said. “It’s hard because what I thought we had something special.”

Since that heartbreaking moment, Bri has had some time to heal, and now, she seems more worried about the show’s impact on her career than anything. In a Feb. 16 Instagram story, she seemingly shaded Matt, writing, "Me on the phone trying to get my job back.” Back before the season aired, when Chris Harrison introduced the cast in his “Meet the Women” video, he highlighted the seriousness of Bri’s job. "I'm not allowed to say what tech company, and I don't want to put her job in jeopardy," he explained. "But it is a big one, so much so that she almost wasn't on the show because she didn't want to give up this amazing job.” Hopefully, she was able to work something out and got her job back after all this.