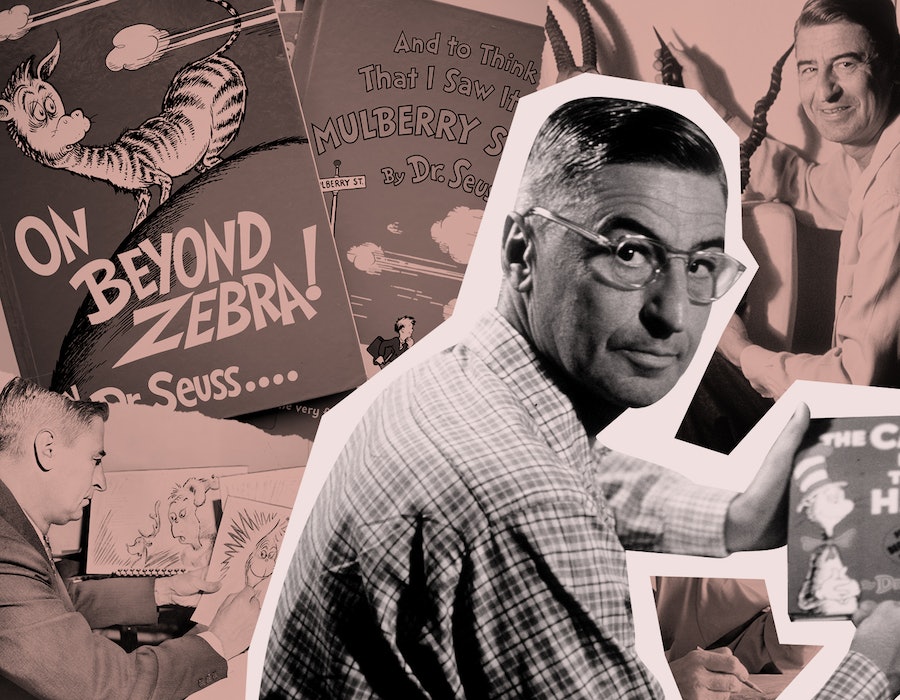 Did you hear Dr. Seuss was “canceled”? It must be true, because Fox News has been running panic stories about it for a full day straight, bookended with their continued breathless coverage of the fact that Mr. Potato Head is now gender-neutral.

Neither of those stories is actually true. Really, it takes only 20 seconds to read the first paragraph of any given news article to understand the full context of what those inflammatory headlines are working so hard to conceal: the company that publishes Dr. Seuss' books has decided to stop production of six of his books (for context, Seuss wrote over 50 books) because they contain objectively racist depictions of Asian people. They are all pretty much Seuss B-sides. I read constantly in elementary school and I haven’t even heard of four of the six. (For the record, the books are And to Think That I Saw It on Mulberry Street, If I Ran the Zoo, McElligot’s Pool, On Beyond Zebra!, Scrambled Eggs Super!, and The Cat’s Quizzer.)

A private company just decided that they don’t really want to keep producing The Cat’s Quizzer anymore. Who exactly is that affecting?

I tend to avoid writing about politics, mostly because politics is complicated and wildly messy and my limited expertise comes from reading the same Atlantic articles and listening to the same podcasts as everyone else. But the trend that I’m seeing among the right isn’t an issue of politics at all — these are not questions of taxes or international relations. It is absolutely wild seeing a politician like Ted Cruz tweeting about Dr. Seuss books, because it’s so transparent what he’s trying to do — he’s trying to galvanize his supporters with base animal manipulation. There’s no tangible policy he’s proposing, no legislation. Nothing to help the American people. It’s emotional call-and-response: see this thing you have? This thing you love, or enjoy, or — most often — this thing you’ve grown accustomed to? They are trying to change it. They are trying to take it away from you. Don’t let them win.

What’s really crazy is Ted Cruz and Donald Jr. reacted to this days-long non-story by promoting Dr. Seuss books! The Dr. Seuss estate made a decision that they don’t like? Let’s react by supporting them and buying a ton of books that aren’t the racist ones they “canceled!” Because, again, this isn’t about logic, it’s about an emotional victory. The left is “canceling” Dr. Seuss? Don’t look any further into the truth or context of that statement for half a second, just hold up your copy of The Cat in the Hat because somehow that makes you feel like a hero standing up against the big bad cancel-culture wolf.

Dr. Seuss Enterprises came to the collective decision as a private organization that a few of their less popular, less relevant titles would be discontinued. It happens literally all of the time in publishing. The subject matter and the language just don’t hold up in 2021. These aren’t A-list titles, and they’re not being burned or destroyed — they’ll still be readily available at libraries and on the internet. A private company just decided that they don’t really want to keep producing The Cat’s Quizzer anymore. Who exactly is that affecting? The presumably seven people who grew up loving that book can hold tight to their copies. I promise that I, a coastal liberal elite, will resist the temptation to sneak into your home to pry it from your patriotic embrace.