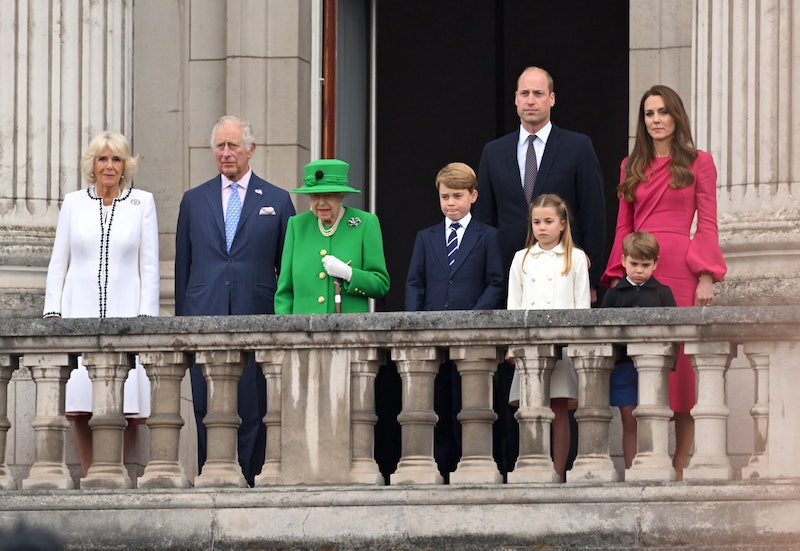 On Thursday, Sept 8. Her Majesty The Queen, Elizabeth II, died at the age of 96. It wasn’t long before talk of her funeral – held at Westminister Abbey – and who would be attendance became the a hot topic. All senior members of the royal family were expected to attend the service from a start, but the attendance of younger members of the family, including the Duke and Duchess of Sussex’s children, Archie and Lilibet Mountbatten, was hotly contested.

On Sept. 18 it was confirmed that Prince George and Princess Charlotte would join their parents at the funeral in Westminster Abbey. However, Prince Louis, who is four years old, did not join his family. The Duke and Duchess of Sussex’s young children, Archie and Lilibet, three and one respectively, were also not in attendance, presumably because they are also too young and the service is rather long, though no official comment has been made.

Harry and Meghan were already in Europe for charity-related appearances when the Queen passed away. They decided to extend their stay for the period of mourning and it is unclear whether Archie and Lili joined their parents in the UK or if they remained in California with their grandmother, Doria Ragland, per Town & Country.

While the youngest of the Queen’s great-grandchildren were not present, the late monarch’s grandchildren were. Princess Beatrice, Princess Eugene, Zara Tindall, Peter Philips, Lady Mountbatten-Windsor, and Viscount Severn all attended the state funeral.

Following the announcement of Her Majesty’s death, the United Kingdom entered a period of national mourning. During this time, the Queen's body was flown from Scotland to London, where she laid in state in Westminster Hall until her funeral. The new monarch, King Charles III, instructed the period of royal mourning to take place from Friday, Sept. 9 until seven days after his mother’s funeral.

“We mourn profoundly the passing of a cherished sovereign and a much-loved mother,” King Charles said in a statement. “I know her loss will be deeply felt throughout the country, the realms and the Commonwealth, and by countless people around the world.”