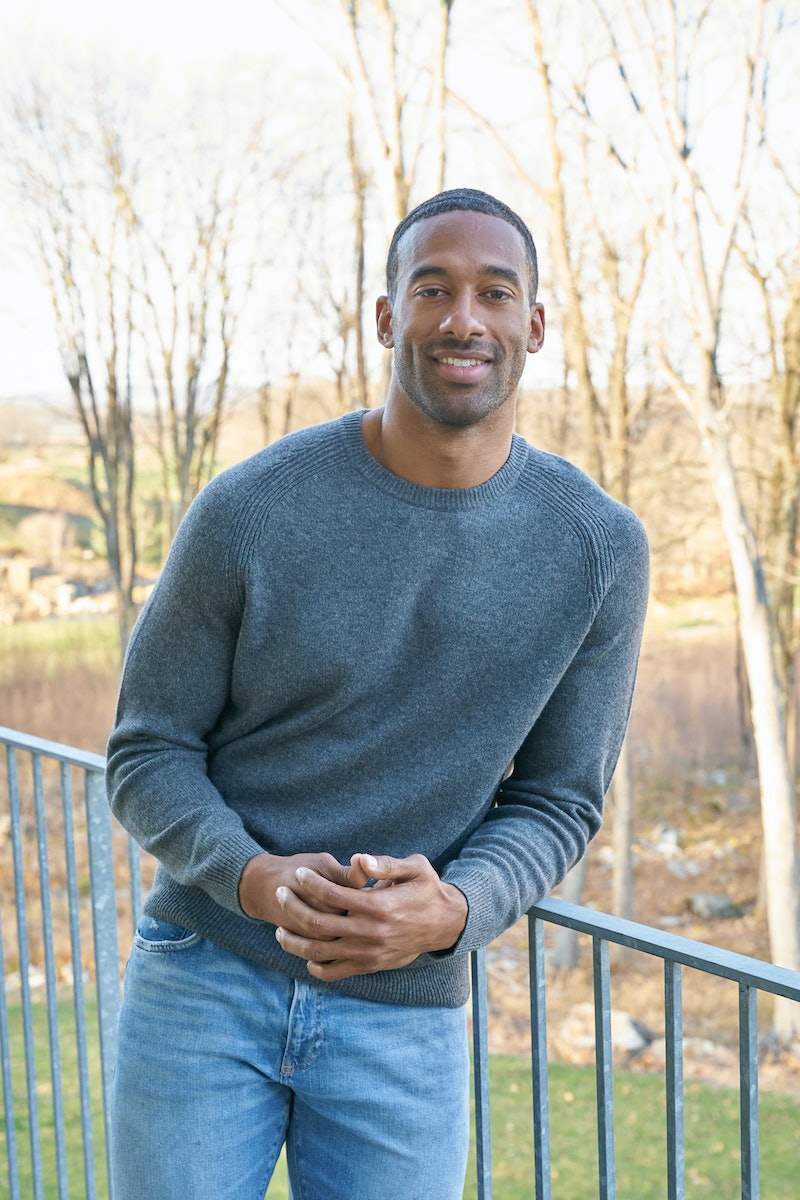 It’s been a tough few months for former Bachelor lead Matt James. After announcing that he and his final pick, Rachael Kirkconnell, split amid revelations of her past racist behavior, Matt wiped his Instagram clean. He also cryptically tweeted, “03/21/21,” perhaps in reference to the International Day for the Elimination of Racial Discrimination. Now, Matt is sharing his plans for the future and his reaction to Rachel Lindsay’s interview with Chris Harrison, which led to the host “stepping aside” from his hosting duties within the franchise.

The interview in question, which has 1.7 million views on YouTube, involved Extra’s Rachel asking Chris about photos of Rachael attending an antebellum-themed party and wearing a Native American costume. In response, Chris condemned the “woke police” and asked Rachel, the franchise’s first Black lead, who she was to question the actions of a college student in 2018. Rachel later said on her Higher Learning podcast that she “can’t take it anymore” in Bachelor Nation following the interview.

“As I watched that interview with Chris and Rachel, I thought I was in an alternate reality,” Matt said on a recent episode of The Bill Simmons Podcast. “It didn’t even seem real as it’s coming out. It was sad. It was sad to hear that because I had so many conversations [with him] about how I was feeling, what I was going through in that crazy process that I was in, and it’s hard to imagine that he could really sympathize with what I was feeling.”

In response to the backlash, Chris released a statement vowing to a process of “getting educated on a more profound and productive level than ever before.” According to Matt, that’s a positive first step in a much longer journey. “Chris has outlined in his statement that he’s committed to putting in the work, he’s taking a step back, so I respect that. I hope that he does,” Matt said. “I don’t think that anybody should be trying to cancel him. We should be calling him in to do that work that he’s outlined he wants to do.”

For now, it appears that Matt is taking his space to distance himself from the Bachelor experience while Rachael and Chris do the work that they’ve promised in their respective statements. “That’s what was kind of frustrating to me because I felt like a lot of that teaching and learning was put on me,” Matt said, later adding, “That’s why Black people in all these different situations are exhausted by the emotional labor that goes into having to explain [things to people]. That’s not our job.”

Something that’s not part of Matt’s post-show plans? Being a part of another season, including Bachelor in Paradise. “I’m not going to be dating,” he shared, confirming that he’d “never” be involved in another season. “I’m solely focused on getting back to that meaningful work in the community and centering myself around projects that are going to elevate all the work I’ve been doing in the city, special interest things that I appreciate outside reality television.”