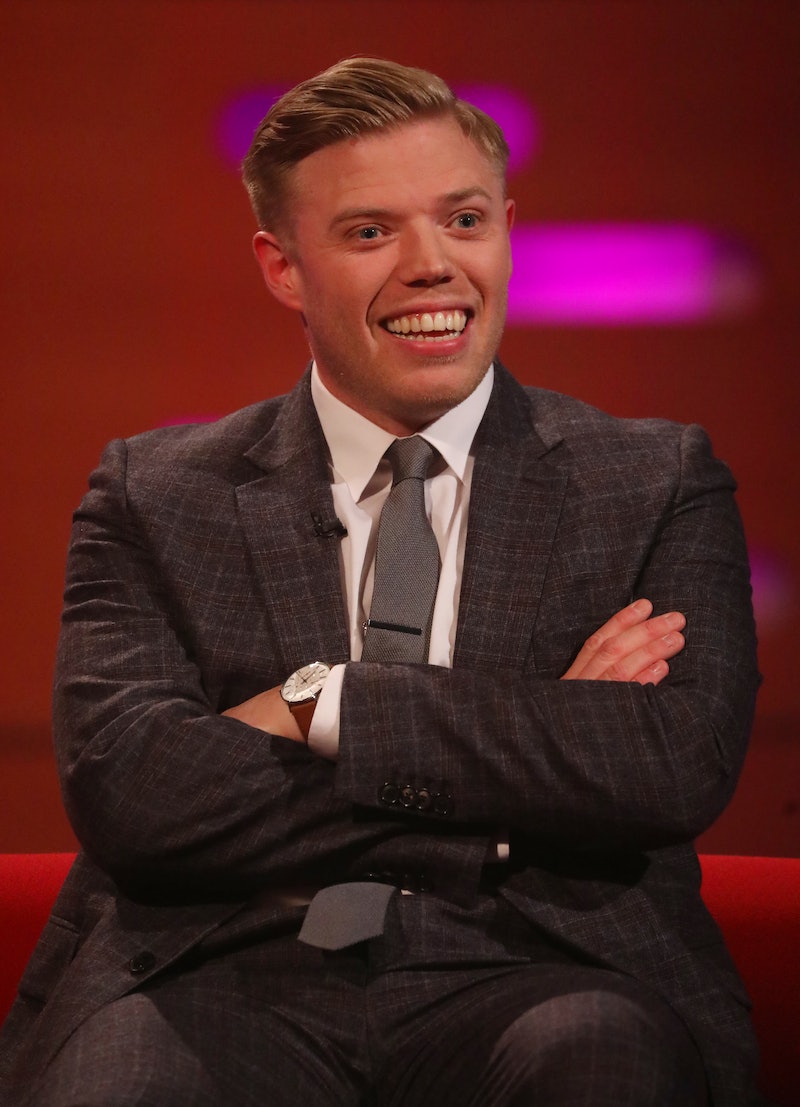 Comedian Rob Beckett is one of the familiar faces taking on The Great Celebrity Bake Off when the show returns tonight (March 9). And while fans will be looking forward to seeing him getting stuck into the usual baking challenges in aid of Stand Up To Cancer, many will also want to know whether Rob Beckett is touring in 2021?

After Beckett's much-anticipated ‘Wallop!’ tour was postponed in 2020, the self-proclaimed "mouth of the south" was due to kickstart his UK shows in March 2021. However, as the UK remains in lockdown, many of the dates have now been postponed until August 2021.

There’s still plenty of opportunity to enjoy Beckett’s comedy in the meantime, though. He’s a regular panellist on the likes of 8 Out of 10 Cats Does Countdown, and A League of Their Own, as well as being a notable guest on The Last Leg. Beckett also has a Sky TV show with fellow comedian Romesh Ranganathan – aptly titled Rob & Romesh Vs – where they travel the world taking on various challenges with hilarious consequences. And in 2020, Beckett appeared in Meet the Richardsons, a mockumentary of the real-life comedy couple Jon Richardson and Lucy Beaumont.

Beckett also lends his voice to various shows: he narrates Celebs Go Dating, and presents a podcast, Lockdown Parenting Hell, with Josh Widdicombe, where they discuss the disasters that have unfolded while homeschooling their kids during the pandemic.

You can thank Beckett’s wife Louise Watts for his upcoming Great Celebrity Bake Off For SU2C appearance. He recently told the Express she is “obsessed with it”, and “bullied [him] into going on the show” when the opportunity came up. “I just wanted her to stop having a go at me!” he said.

Beckett will be joined by Daisy Ridley, Alexandra Burke, and Tom Allen in his Celeb Bake Off episode, and he confessed it’s the first (and probably last!) time he’s ever baked anything in his life. “Once you’ve done it in the Bake Off tent, why bother at home?” he said. “I’m not saying that as a negative thing, it was such a great experience, but why would you ever try to re-create it! It’s like going to the Reading Festival when you’re 18. You go back at 43 and think, ‘What the hell am I doing?’”

The Great Celebrity Bake Off starts tonight on Channel 4 at 9 p.m.