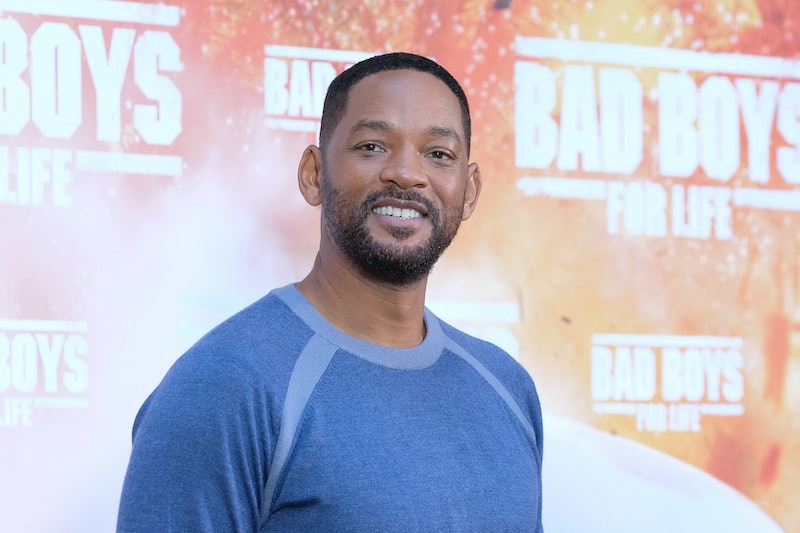 From that The Fresh Prince of Bel-Air crop top to matching family red carpet looks, fashion seemed to play a major role in some of Will Smith’s career regrets. One late ’90s wardrobe piece in particular even contributed to the actor’s choice of the worst movie he’s ever starred in. While participating in GQ’s Actually Me series, Smith went “undercover” to interact with social media commenters and personally answer their questions. When faced with Quora comments on “the worst and best movie of Will Smith,” he described Wild Wild West as “a thorn in [his] side.” The reason? “To see myself with chaps… I don’t like it,” Smith joked.

To make matters worse, Smith turned down the role of Neo in The Matrix (eventually played by Keanu Reeves), appearing in Wild Wild West instead, though the actor doesn’t necessarily regret his decision. “I make jokes about Wild Wild West, but I’m not really a man prone to regret,” he explained during a 2019 episode of HBO’s The Shop Uninterrupted, also citing the creators’ vague, confusing pitch. “Sometimes you say no when you should have said yes,” Smith explained, also guessing that he “would have ruined” The Matrix, had he been cast instead of Reeves. (Val Kilmer was also up for Laurence Fishburne’s Morpheus role.)

His wife, Jada Pinkett Smith, did appear in the Matrix franchise, however, as Niobe. “I was first introduced to it because they wanted Will Smith to play Neo,” she explained to Vanity Fair in 2018. “I remember Will getting the deck for that movie and I’m a comic book fan … freak, right? So I’m looking at this deck and I’m going, ‘Oh my goodness, this is revolutionary.’ I’m like, ‘Will, you gotta do this movie!’” He was unconvinced, however, and Pinkett Smith recalls her husband telling her he didn’t “freakin’ get it,” at the time.

Regardless, Smith has had a prolific movie career, and even scored two Oscar nominations for his roles in 2001’s Ali and 2006’s The Pursuit of Happyness. In fact, he couldn’t even choose just one project when also selecting his best movie in the GQ video. “For the best, I think it’s a tie between the first Men in Black and Pursuit of Happyness,” he said, joking he still doesn’t understand how he didn’t win an Oscar for the latter. “For different reasons, those are the two almost perfect movies.”