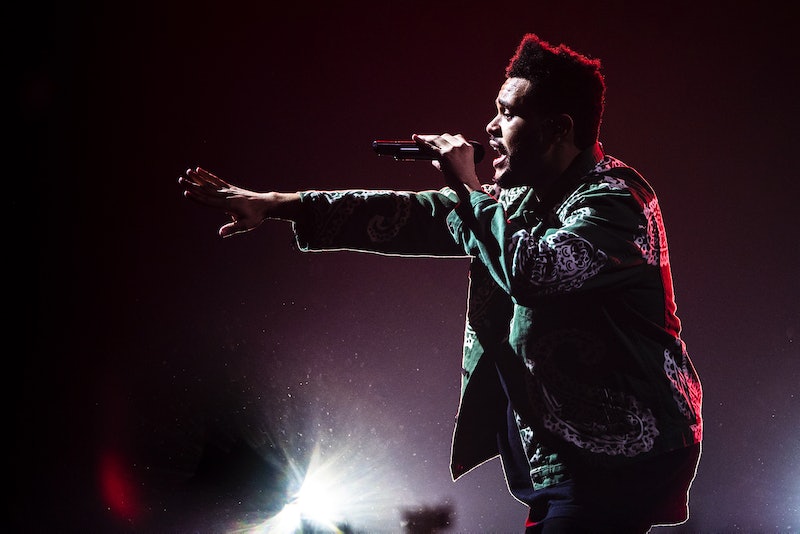 Throughout the pandemic, concerts and tours have consistently been postponed, rescheduled or even cancelled due to restrictions and overall uncertainty. Released in March 2020, The Weeknd's fourth album After Hours was meant to be supported by a global tour that same year. But due to coronavirus, this was postponed and later rescheduled for 2021. So when will The Weeknd tour the UK?

The original 2020 tour was due to begin on June 11 in Vancouver, and conclude on Nov. 13 in Paris, but was postponed to 2021 due to the ongoing pandemic. This has now been postponed further to next year, but the rescheduled dates have now been officially announced and UK fans can expect to see the singer in the autumn of 2022. These also include three additional shows in England and Northern Ireland.

If you bought tickets for the original 2020 tour, they will be valid for the corresponding dates. You can purchase tickets for the new dates on See Tickets, Live Nation, and Ticketmaster which go on general sale at 9 a.m. next Monday (Feb. 8).

Fans will soon get a taste of what's to come on the upcoming tour, as The Weeknd is headlining the Super Bowl LV Halftime show this Sunday (Feb. 7). Show producer Jesse Collins has promised that The Weeknd will be performing live at the stadium, as opposed to cutting to a pre-recorded performance. "It's all happening in that stadium, in that moment [...] We are fortunate enough in this situation that we are able to do a live, live show," he told Entertainment Tonight (via Uproxx).

As for what to expect, the singer will continue the journey of his After Life character from the music videos... minus the blood. "I will still incorporate some of the storyline – it's a very cohesive story I've been telling throughout this era and this year," he said during a press conference. "The story will continue but definitely will keep it PG for the families. I'll try my best."