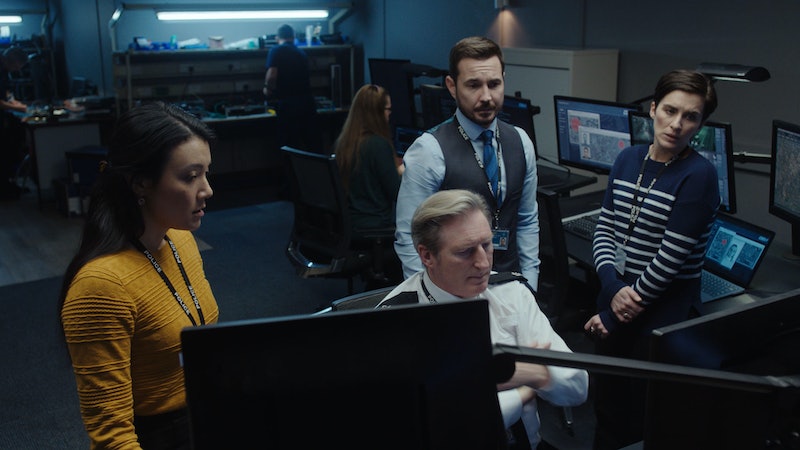 Lockdown 2.0 is in full swing and I think I speak for all of us when I say thank god for television. And with Bake Off and Strictly soon drawing to a close and The Crown season four over and done with, TV fans will be happy to hear that we finally have a timeline for Line of Duty season six. Although sadly we still have a little while to wait.

Line Of Duty's return won't come as a surprise to many, as it was confirmed way back in 2017. As Radio Times reported that year, BBC director-general Tony Hall did mention after season four wrapped that two more series of Line of Duty had been commissioned. "Hooray for AC-12," he during an event launching new BBC drama commissions. And to make things seem even more legit, actor Martin Compston (who plays Sergeant Steve Arnott) told presenters Philip Schofield and Holly Willoughby that a sixth series had been commissioned on This Morning last year after season five came to an end.

Since then, fans of the popular police drama have been waiting in anticipation to hear more news and their prayers were answered yesterday (Nov. 18, 2020) when the BBC officially confirmed that Line Of Duty would be returning in early 2021.

As Bustle reported earlier this year, Line Of Duty joined a long list of BBC productions that had to delay filming due to (you guessed it) the coronavirus pandemic. In May, the production team tweeted, “In light of the spread of COVID-19, after much consideration, @worldprods are suspending filming of #LineOfDuty S6 with the support of the BBC.”

Filming started up again at the beginning of September and is still taking place. Line Of Duty creator Jed Mercurio has been posting regular updates from behind the scenes on set, including pictures of the cast messing around between takes.

And just like that, we have another reason to wish 2021 would hurry up and get here already.

This article was originally published on May 5, 2019